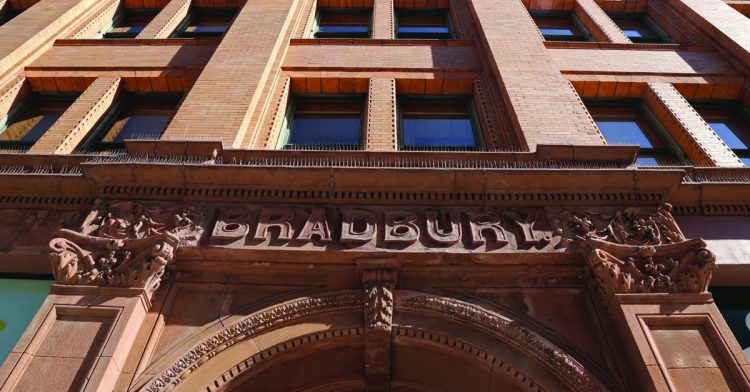 It took nearly a century for the Bradbury Building to acquire pop-icon status. While its stunning Victorian atrium appeared in film noirs – Shockproof and D.O.A in the 1940s – and thrillers like the remake of Fritz Lang’s M, it wasn’t until 1982 that the world really honed in and took note. At the heart of director Ridley Scott’s cult classic Blade Runner loomed this edifice, a maze fit for a gruelling chase scene, the setting of the film’s stunning climax, baked into the gritty landscape of future Los Angeles. Short of giving it top billing, Scott turned ‘The Bradbury’ into a star.

The building looks far from Scott’s vision of a dystopian 2019. Today, the red Romanesque façade on revitalised Broadway draws less attention than the revamped landmarks surrounding it, such as Million Dollar Theatre and Grand Central Market. Yet the five-storey exterior, its entrance embossed simply with ‘Bradbury’ (not associated with the sci-fi novelist Ray Bradbury, by the way) is the oldest of them all. Opened in 1893, nearly 80 years before being listed on the National Register of Historical Places, it was later landmarked in 1977, and safely harbours an interior that no other has been able to replicate.

The controversy surrounding its rightful designer reads a little like a Hollywood script. In the 1890s, when LA was coming into its own, millionaire mining tycoon Lewis Bradbury commissioned local architect Sumner Hunt to design a commercial building on the corner of South Broadway and 3rd Street. Unmoved by Hunt’s designs, however, Bradbury turned over the job to Hunt’s draftsman, George Wyman, who sought inspiration from the utopian novel Looking Backward: 2000 to 1887, by Edward Bellamy. The blueprint is rumoured to be based on this passage: “It was the first interior of a twentieth-century public building that I had ever beheld… I was in a vast hall full of light, received not alone from the windows on all sides, but from the dome, the point of which was a hundred feet above.” 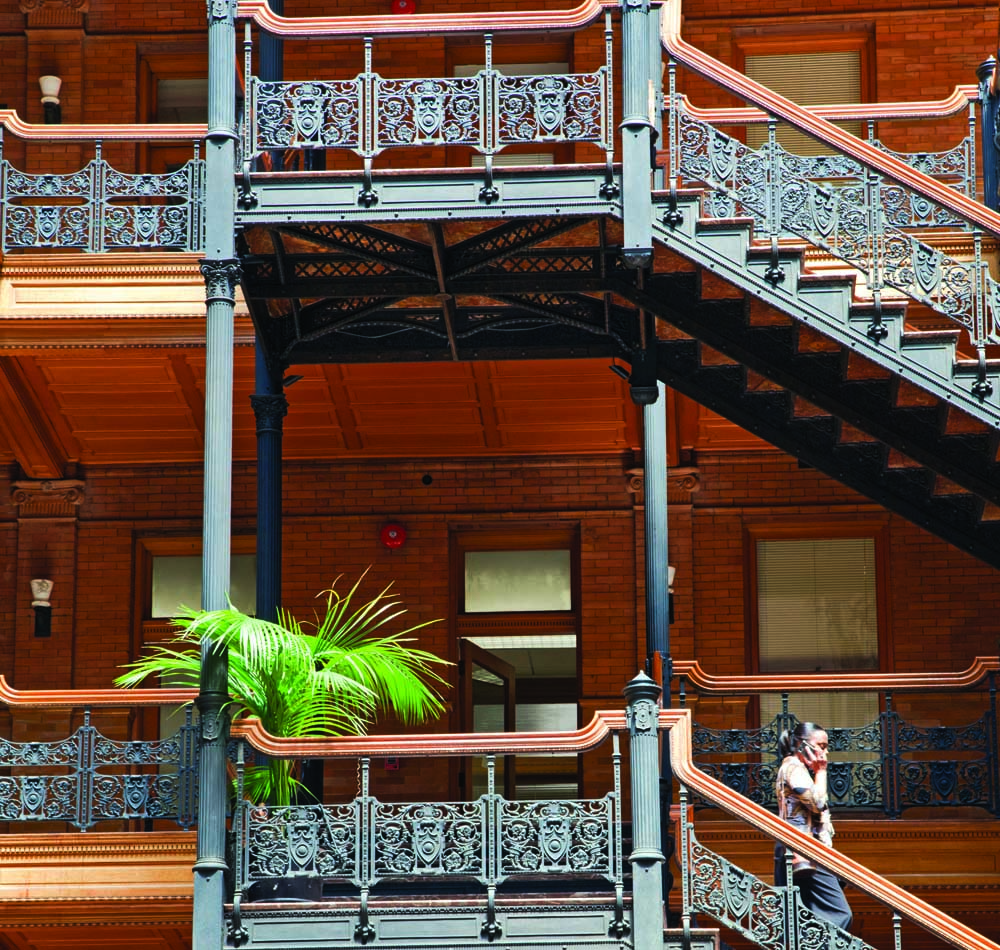 Entering The Bradbury from Broadway, you’ll walk through a nondescript corridor that suddenly opens to a court soaked in sunlight. Rectilinear balconies – some cantilevered – made of ornate wrought iron imported from France wind their way up 50 feet to a roof of plate glass. The late great photographer Julius Shulman captured its symmetry superbly for the Southern California American Institute of Architects. In addition to stairwells, two hydraulic-powered birdcage elevators glide between floors. Janet Jackson used these to full effect when music videos were still a thing. After an immaculately choreographed Rhythm Nation dance sequence sheathed in smoke, she makes her dramatic exit, ascending toward the crystal dome.

That smoke-and-mirrors technique was perfected by Blade Runner a decade earlier. Ridley Scott initially copped flack for choosing the Bradbury Building as a live filming location: “‘The Bradbury Building? But everyone on TV uses it!’” said Scott of the reaction. “But I said, ‘back off! I’m gonna use it and I’m gonna shoot it in a way you have never seen before.’” To the exterior, he added a canopy and twisted columns made of Styrofoam to achieve a comic book effect. Inside, budget constraints forced him to use smoke, trash and revolving spotlights – even the light looks wet – to reflect the hellish world outside. “There are some remarkable images,” wrote Pauline Kael in her review for The New Yorker. “For example, when the camera plays over the iron grillwork… the iron looks tortured into shape.” The last part of the movie takes place here, home to genetic scientist JF Sebastian, and ends on top of the building with Roy Batty, played by the amazing Rutger Hauer, delivering an emotional “tears in rain” speech. Today, you’ll find fan material about The Bradbury’s role in Blade Runner posted inside and outside the building. More recently, it has featured in the fictional worlds of Marvel and DC Comics, as well as The Artist. 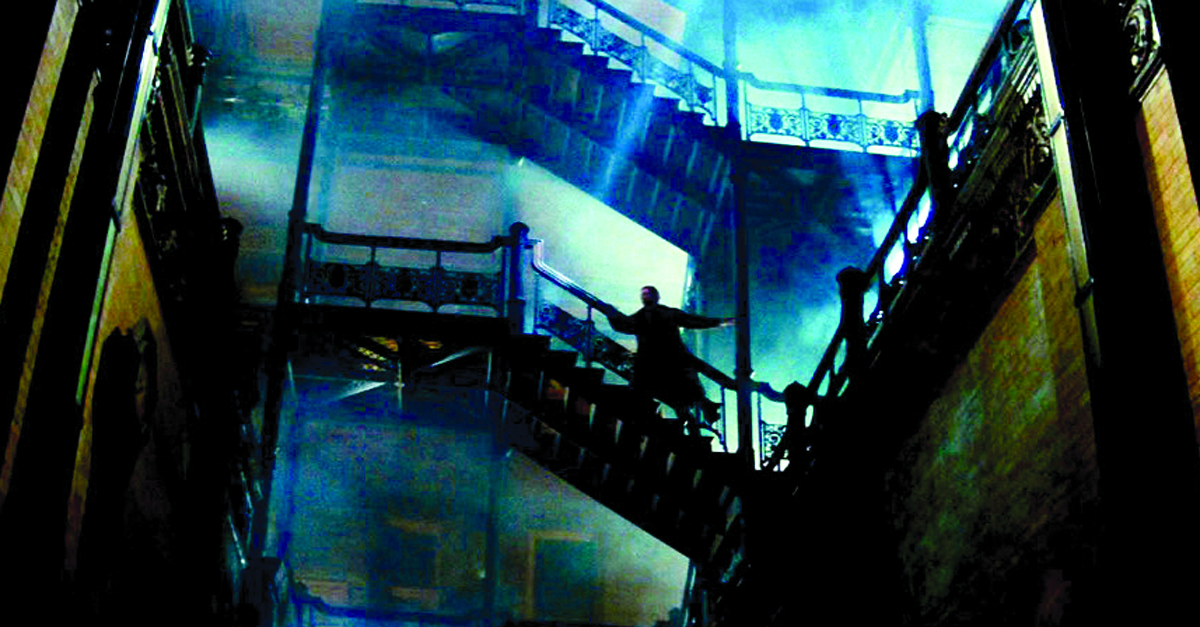 Sadly, Bradbury never saw his monument realised – he died before it opened. Ageing into decrepitude, the building was purchased in 1989 by lawyer-turned-developer Ira Yellin and restored with the help of the Community Redevelopment Agency. After Yellin passed, his widow sold the building in 2003 for a bargain price of US$6 million to Downtown Properties Holdings, which also owns the Hollywood Roosevelt Hotel and several restored residential buildings.

Efforts to revitalise downtown LA have been underway for years now, and in 2017, hip Blue Bottle Coffee took over The Bradbury’s prominent street-level corner. At last count, the tenants’ directory was down to four, including The Yellin Company LLC, though the sunlit court is always bustling with tourists (you can’t venture beyond the ground level unless you have business in the building). Whether The Bradbury will continue life as the city’s oldest office building is up for discussion. But in this city of tomorrow, where buildings dodge the wrecking ball, still stands The Bradbury, a cache of moments captured through time. 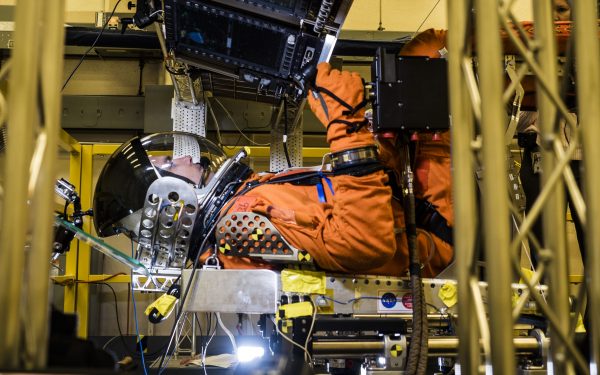 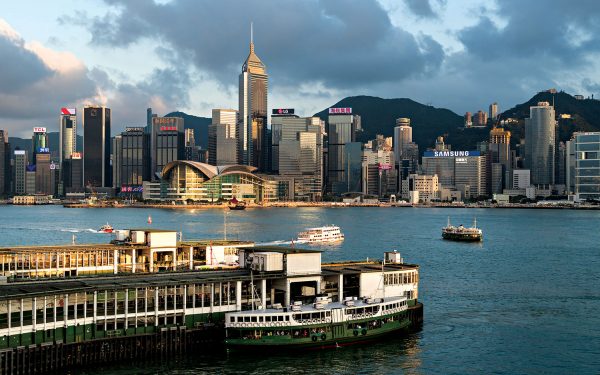