The 10th iteration of the festival kicked off with a spectacular opening event at The Cultural & Scientific Association, Al Mamzar. The ceremony featured multicultural performers honouring the history of the Festival and its home, Dubai, with recitals by Festival 2018 authors, shadow-dancers, pearl diver aerialists and traditional Emirati sea-faring singers, bringing to life the many facets of the Festival’s programme. The event also marked the official launch of the Festival’s 10th anniversary book, For the Love of Words.

Travelling to Infinity is Jane Hawking’s record of her time with her then husband, the renowned Stephen Hawking, tracing his life after motor neurone disorder struck him, through to his ascension into one of the most brilliant minds of his day. Alannah Hill designs fabulously feminine clothing with frills, flowers and flair. Her memoir however, makes it clear that underneath all that froth, lies a core of steel. Evolved celebrates Darcey Bussell’s many achievements, becoming the principal dancer of the Royal Ballet Company at a mere 20 years of age and features gravity-defying poses through a series of gorgeous images shot by Annie Liebowitz and Mario Testino. All spoke at LitFest about their journey.

How to speak in public

Radio personality Richard Dean launched a groundbreaking new book on public speaking at LitFest – CROWDPLEASER: the 100 greatest public speaking tips of all time from Socrates to Steve Jobs. The tips will, says Dean, “transform your talks in minutes.” Each of the 100 lessons summarises a classic public speaking tip, such as the Steve Jobs ‘Twitter-friendly headline’ or ‘The Wonder Woman Pose’ by Harvard professor Amy Cuddy. The Festival programme also included a dedicated Publishing Day, where global industry experts held sessions, masterclasses and workshops on key aspects of publishing, while experts on the Business Day discussed the latest thinking on a range of topics to help business leaders give their companies the edge. There was also a raft of competitions to hone writing skills, from the Oxford University Press (OUP) Story Writing Competition to the Costa Debate for 2019 (which is best, Fact or Fiction?)

More than 1,700 children were entertained by Diary of a Wimpy Kid author Jeff Kinney in his hilarious fast-paced show and crowds of YA fans came to see their heroes Cassandra Clare, Holly Black and Victoria Aveyard. The children’s programme included favourite characters such as the Demon Headmaster, Isadora Moon and Bee Boy with lots of free family fun events and the Festival Fringe showcasing drama and music from schools and community groups around the region. Special Events included a dedicated Youth Day which attracted more than 1,200 young people to the dynamic sessions designed to engage, inform and inspire the up and coming generation of the UAE; a ‘United by Food’ dinner celebrating the ways we are all connected by words and food; the return of the Festival’s atmospheric landmark event Desert Stanzas; and The Murder Mystery Dinner featuring legendary DJ Tony Blackburn. 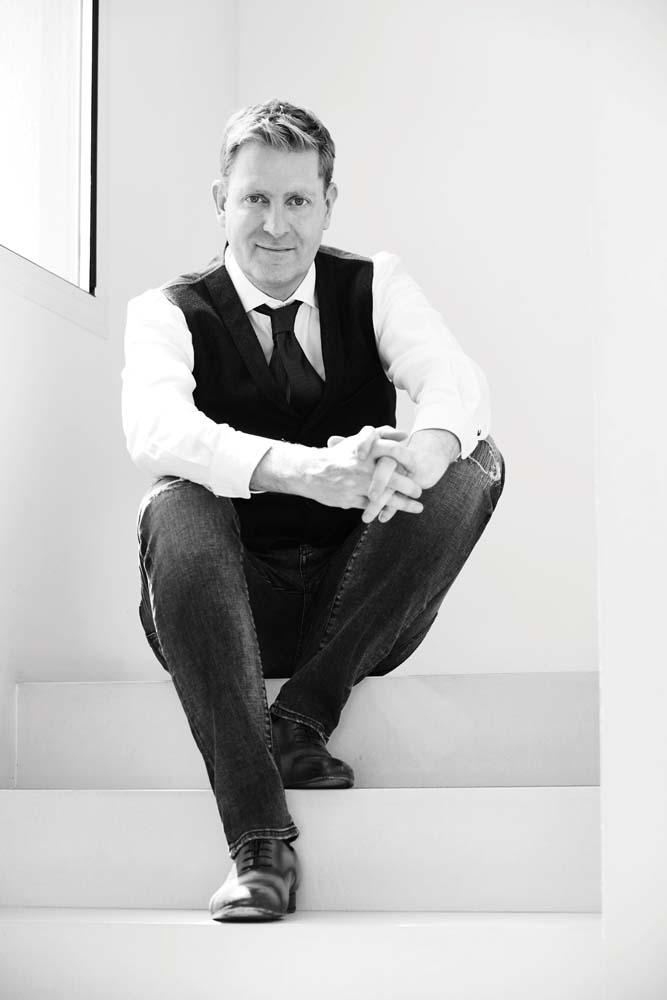 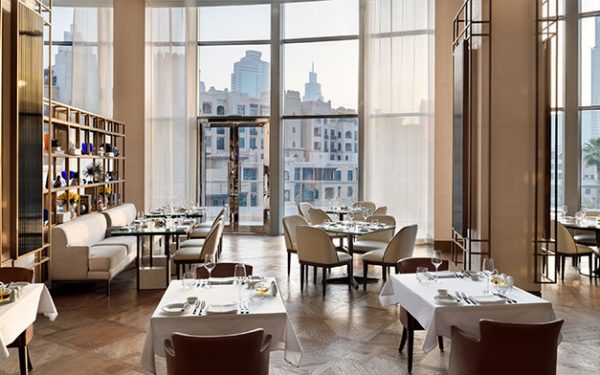 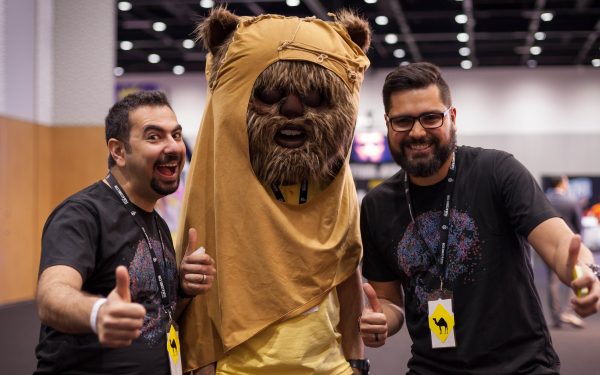