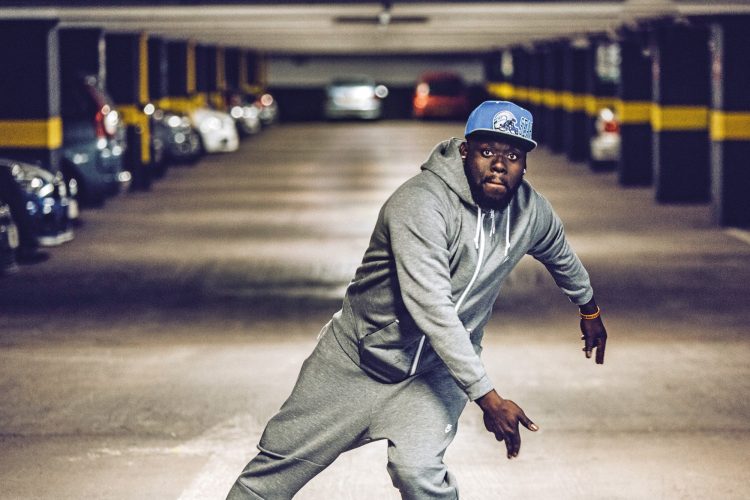 A decade ago, Manchester dipped its toe into a packed festival scene but its plan had one crucial difference. All the music, art, theatre, dance and more at the biennial Manchester International Festival would be original. It has led to some fascinating commissions, from Damon Albarn’s colourful opera Monkey Journey to the West to Amadou and Mariam’s concert in the pitch dark.

New artistic director and chief executive John McGrath has retained much of that pioneering spirit for this year’s festival, which largely features world premieres in innovative spaces. New Order collaborate with New York-based artist Liam Gillick and composer Joe Duddell for a re-imagining of their back catalogue in an old television studio with a 12-strong synthesizer ensemble. There’s also a complementary exhibition looking at the significance and legacy of the band – and Joy Division too. True Faith features work from Peter Saville, Jonathan Demme, Jeremy Deller and Kathryn Bigelow.

Elsewhere, choreographer Boris Charmatz brings 25 dancers to an abandoned railway depot to perform the unique (literally, given no two movements are the same) 10,000 Gestures.

For those who weren’t able to snap up tickets in advance, there’s still plenty to enjoy. Festival Square’s programme of live shows and food and drink stands is the centrepiece of a festival that truly brings life to the city for two weeks every other summer.