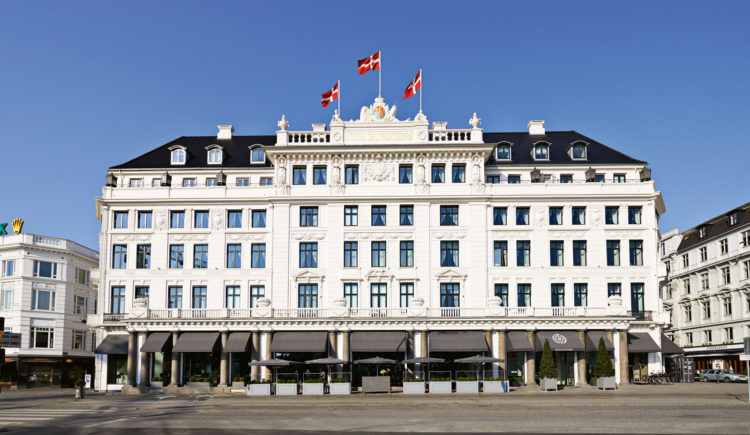 The Hotel D’Angleterre is part of the furniture in Copenhagen. Absolutely central to city life – it’s across the road from the Royal Opera House, a five-minute walk from the colourful waterfront buildings of Nyhavn and around the corner from Strøget, the largest pedestrianised shopping street in the world. Prime real estate.

The building alone is worthy of its fine reputation – even the Lego version found in the lobby is impressive – and the 92 rooms and suites offer a combination of traditional luxury and contemporary touches that many, similarly historic, hotels often get wrong.

Our advice is to add your name to that of former visitors – Winston Churchill, Grace Kelly, Walt Disney and the Rolling Stones. Opt for a suite with a balcony overlooking historic Kongens Nytorv square, a meal in the Michelin-starred Marchal restaurant downstairs, and then wrap up warm for a winter walk around one of Europe’s most beautiful cities.