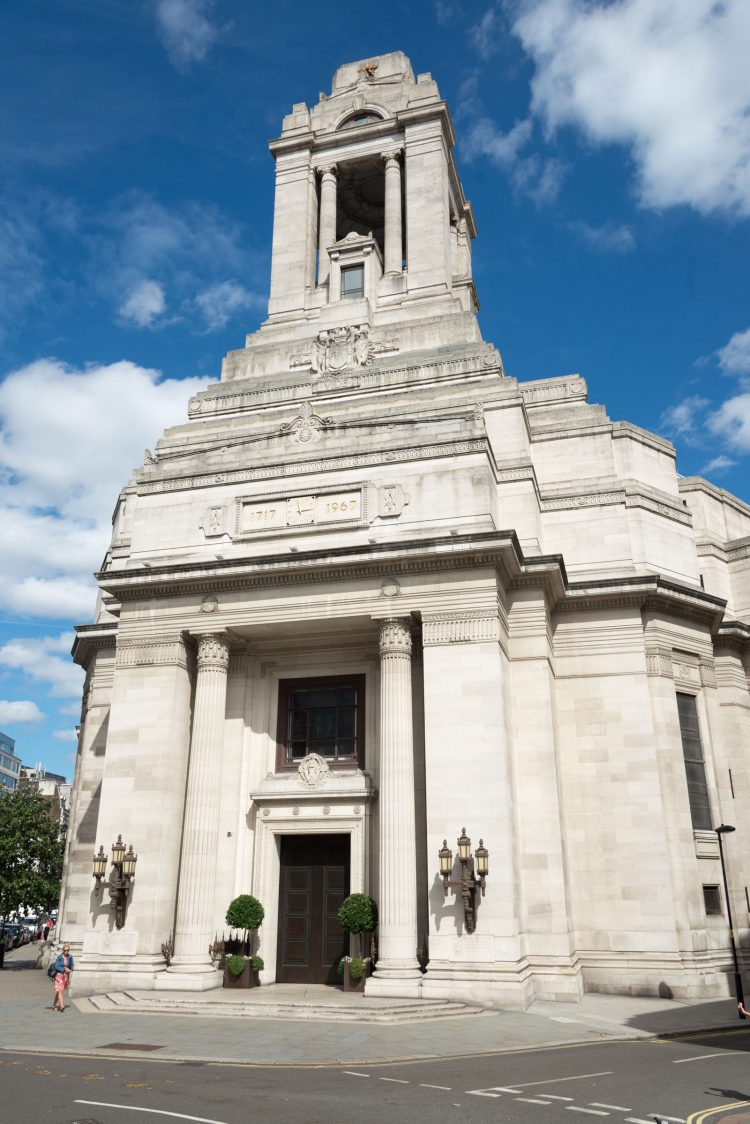 London’s Freemasons’ Hall could be the most important building you’ve never been in. But while this architectural joy, in the middle of historic Covent Garden, might be an Art Deco delight, it’s actually a building steeped in tragedy.

Designed by HV Ashley and Winton Newman, the building is a memorial to the 3,225 Freemasons who died on active service during the First World War. In fact, in 1925 7,250 Freemasons attended lunch at London’s Olympia to raise funds for the new building. It remains the largest catered meal in European history, stumping up over US$1 million for the Hall’s construction.

Just decades later, the fraternal organisation was in the firing line again – only this time as a direct target of Nazi Germany. So hated were they by Hitler that they were included in his infamous ‘black book’ of British residents to be arrested in the event of a successful invasion.

It didn’t help that the Hall survived bombing raids by the Luftwaffe during the war, but the myth that this was a deliberate move by Hitler as he wanted it as his British base have since been debunked: it endured because it was a sightline for German bombers and nothing more. Thousands of Brits used it as an air raid shelter, in fact, and Freemasons would give people sandwiches and cups of tea during
Blitz raids.

Today the group, which numbers some five million people worldwide (including women), has “decided to become more transparent”, says Michael Baker, their director of communications. It’s mirroring the image it had in Victorian Britain, when newspapers would carry entire columns detailing the group’s activities. That openness includes the Hall in London, which is the group’s global headquarters, and which has become an icon of the West End.

Until the 1960s the building could only be accessed by Freemasons, but today the group offers visits to the public, and there is a library and museum on site. Treasures await them. Among the Hall’s many features are a peace memorial window, which cannot be viewed from the streets outside, 23 lodge rooms, a shrine containing a scroll with all of those who died in the First World War, and the Grand Temple.

The latter is Baker’s favourite part of the Hall, “not just because it is the most spectacular part… but more for what it evokes.” The ornate room is able to hold 1,600 to 1,700 people (a thousand Freemason units meet four times a year, which Baker admits is a “logistical nightmare”) and, infrequently, bristles with the voices of all of them. “At the end of each meeting we sing the national anthem. It’s a bit like the trooping of the colour, but it’s a bit incongruous in the 21st century.” 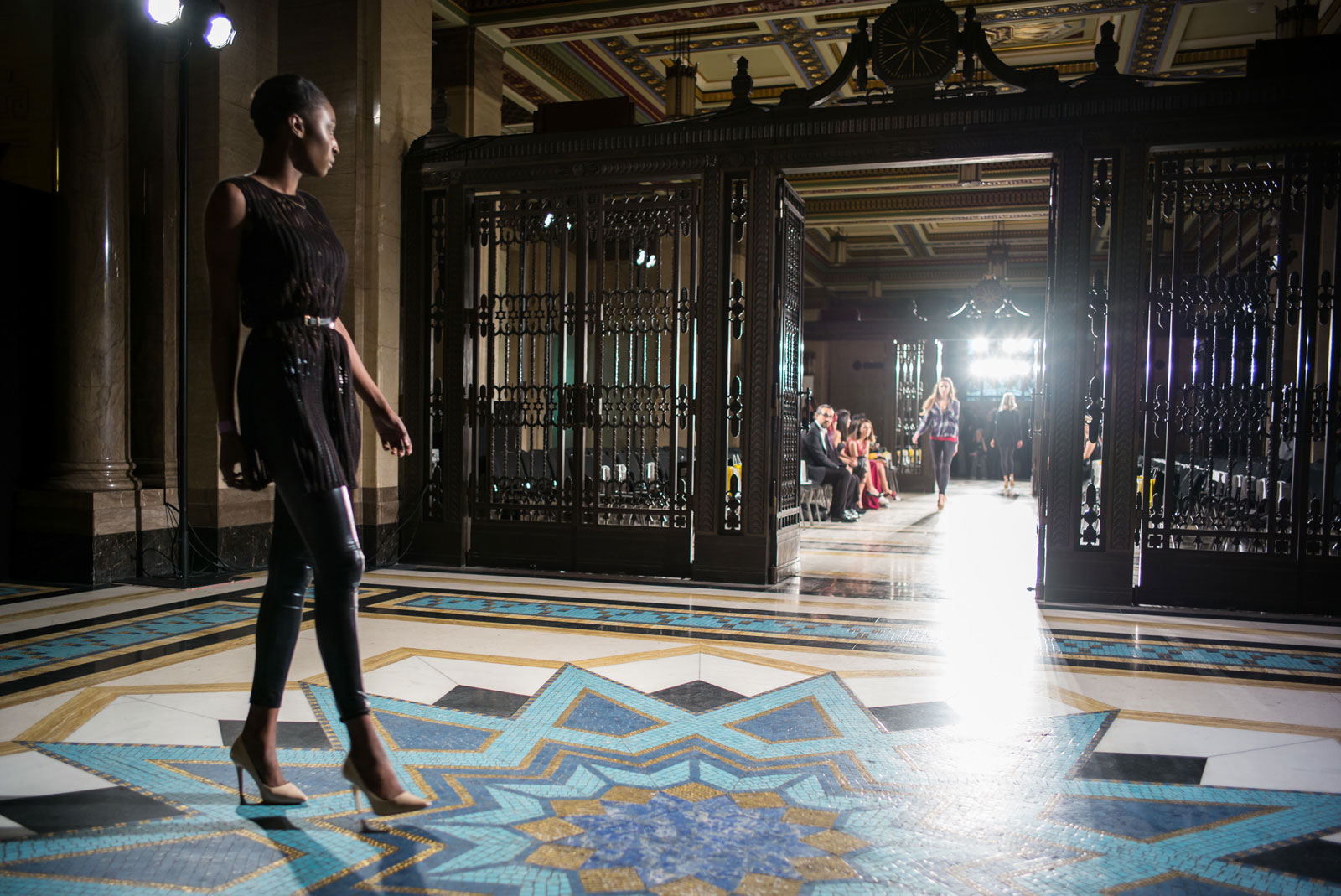 It’s not the only anachronistic aspect of the Freemasons’ Hall, which was built on the site of the original Freemasons’ Tavern, erected in 1775, which was where the Football Association was inaugurated in 1863. The building’s timeless charm has made it a darling of the arts, and has provided a backdrop for movies including Assassin’s Creed; Spectre; The Muppet Movie and 2010’s Green Zone starring Matt Damon – when the Hall had the dubious distinction of being cast as Saddam Hussein’s private office.

Freemasons’ Hall also doubles as a sartorial HQ during London Fashion Week, when it has been used as a showroom for renowned British labels like Hackett. Conferences have been held on site and large corporations, including Amazon, have used it as a Christmas party venue. “It’s a multi-use space,” argues Baker, “and not just for Freemasonry.”

But the Hall is undeniably the movement’s jewel in the crown. Baker says that there are a handful of other lodges in the world that compare in beauty – including those in New York and the Grand Lodge in Dublin, Ireland. But the London venue is the “mother grand lodge”, he adds. “Even the changing rooms in this building are stunning and ornate. It’s the complete article. Others imitate it, but they don’t carry it off.”

“It’s a bit like the elephant in the room: it’s big, and it’s bold, and it’s right on Covent Garden,” says Baker. “People probably think it’s some Whitehall building that’s lost its way.” But the truth is the opposite. The Freemasons’ Hall has become a cornerstone of the West End. And while most visitors simply walk on by, it is more than worth a tourist’s time.