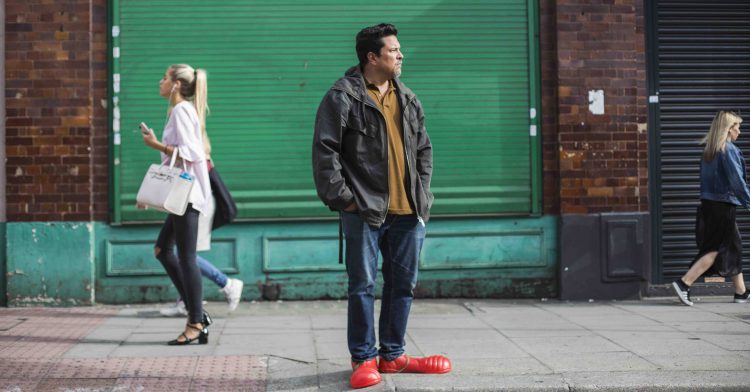 I am currently on a road trip across Europe in search of the perfect fish soup. My journey has taken me from Bilbao to San Sebastian, over to Marseilles and Nice before heading back down to Barcelona. For those who are interested, a restaurant called Miramar in the Old Port area of Marseilles won the competition, but this column is not about fish soup – it’s about road rage.

Every road trip I have ever been on has resulted in some incident or another. I would call it bad luck, my wife has other theories. Suffice to say that, although I’m English, I was brought up driving in Lebanon and southern parts of Europe, meaning that both my style and tone of driving can be easily misunderstood. I’ve been shot at by a Serbian policeman, attacked by a man on the Amalfi Coast who looked like a member of the Mafia, and don’t get me started on what happened in Turkey when someone threw their dead grandmother’s body at my car.

This trip was no different. I arrived in Barcelona – a city I know and love – after a long and tiring drive and was looking forward to checking into one of my favourite hotels on Earth – the Mandarin Oriental. I was about a mile away when a large man in a bulky silver Mercedes tried to push me out of my lane and, when I didn’t give way, got very incensed. He chased me, beeping and flashing his lights until I’d had enough. I parked my car and got out to find out what the problem was. The driver looked like a Bulgarian sumo wrestler and squared up to me, screaming and jabbing away with his fingers in that uniquely Mediterranean style. Although I’m basically a coward, I’m a very proud one, so refuse to back down in these situations. Fortunately, it didn’t come to blows and the man eventually squeezed back into his car and sped off with a fair amount of anger.

Eventually I made it to the welcoming doors of the Mandarin, had a shower, got changed and called an Uber to head back out. Five minutes later a bulky silver Mercedes pulled up. Not really concentrating, I got in. It was only a little further down the road that I looked in the mirror to recognise my aggressive nemesis from earlier in the day. He spotted me at roughly the same time. Inwardly, I panicked. I imagined the doors suddenly locking, the windows blacking out and being whisked off to some underground bunker. Instead a weird thing happened: there was a long pause and then he started laughing. I did too – with relief and at the absurdity of the situation. Eventually we shook hands and apologised to each other for being overly Mediterranean. I even gave him a very decent tip. As I said, I adore Barcelona. 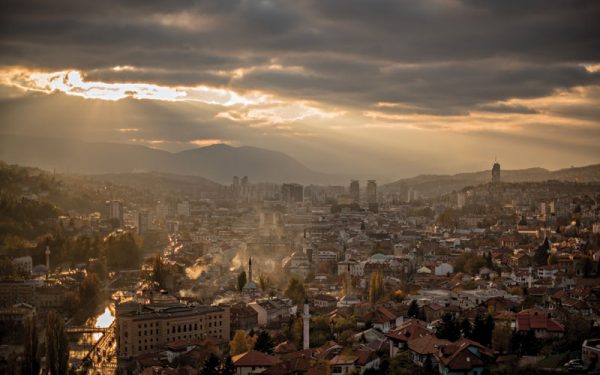 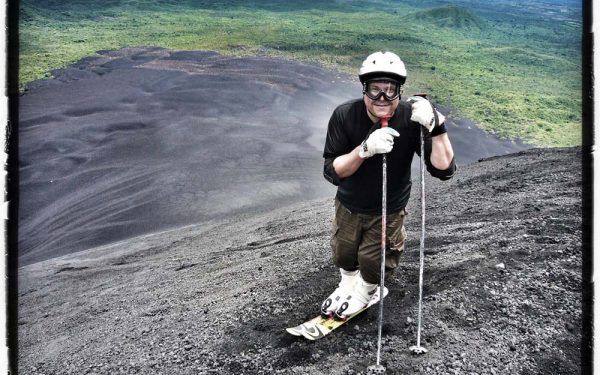 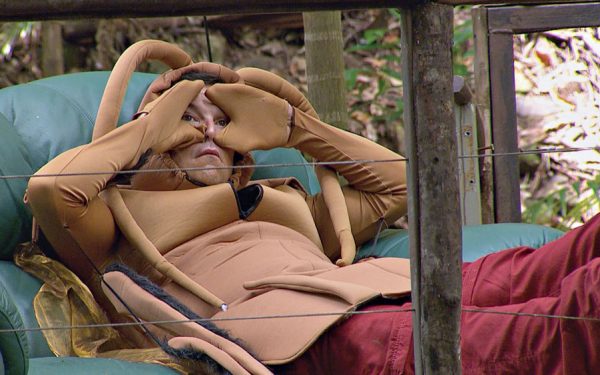