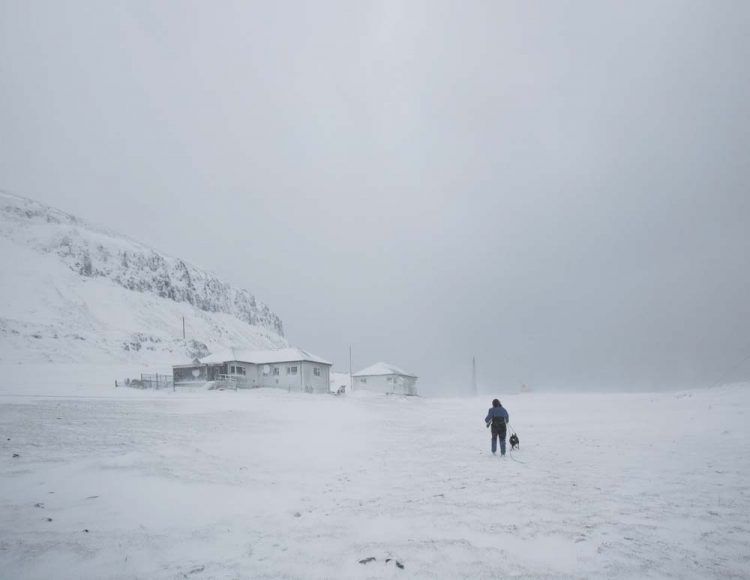 Most photographers come back from location after capturing their subject. They might stay for weeks, or months, but onwards they must travel – in search of their next muse. Not so for Marzena Skubatz, whose series in Iceland drew her inexorably into the country.

Her photo series, The Weather Report I, follows Billa – who runs a weather station and farm in one of the most inaccessible regions of the country.

“I fell in love with the place the first time I saw it,” says Skubatz. “I was looking to spend time at one of the most remote places I could find, and was interested in helping with the farm work and learning about the weather reporting process.”

Thought at first wary – Billa took one year to agree to be photographed – a friendship slowly blossomed between the pair that, Skubatz says, made the farm “feel like a second home.”

As well as building an emotional collection to her human subjects – Billa’s daughter Heida also returned to the farm after studying in Reykjavik – Skubatz also started to develop another relationship: one to the location itself. “The weather station is at the end of the fjord, which means I can watch and listen to the sea all through the day and night. The experience of being so close to the sea all by yourself, all the time, shifts something within you,” she says. “It throws you back to your most inner thoughts and emotions.”

Though starkly beautiful, with frequent northern lights streaking across winter skies, the work is demanding, and the climate often excruciatingly bleak. Billa sends temperature and data from the weather station every three hours – even throughout the night.

“I mostly come to this place in the wintertime, when everything is more challenging and exhausting,” says Skubatz. “The sea can get really wild, and the northwind really strong. Sometimes it feels like the storms are going to wash away my face. But it also makes me feel alive and reminds me how small I am as a human being at the same time.”

At first overwhelmed by the surrounding nature, Skubatz learnt to curate her approach – shooting quickly due to limited light, as well as reconciling her photography work with the manual labour she also took on. “I’ve almost broken my equipment a few times, running down the hills trying to catch a sheep, or climbing up a mountain.

“At some point I decided that I cannot do both at the same time, and left my camera at home to help with farm work, photographing the project as much as possible in my free time.”

The series examines both emotional and physical landscape – the geography and people simultaneously imbued with feelings of isolation and independence, of dedication and belonging. It is why, says Skubatz, she has been returning for the last seven years.

It is lonely and often thankless work, but for these women, something unspoken exists in this wild place; keeping them there day after day, month after month – year after year. 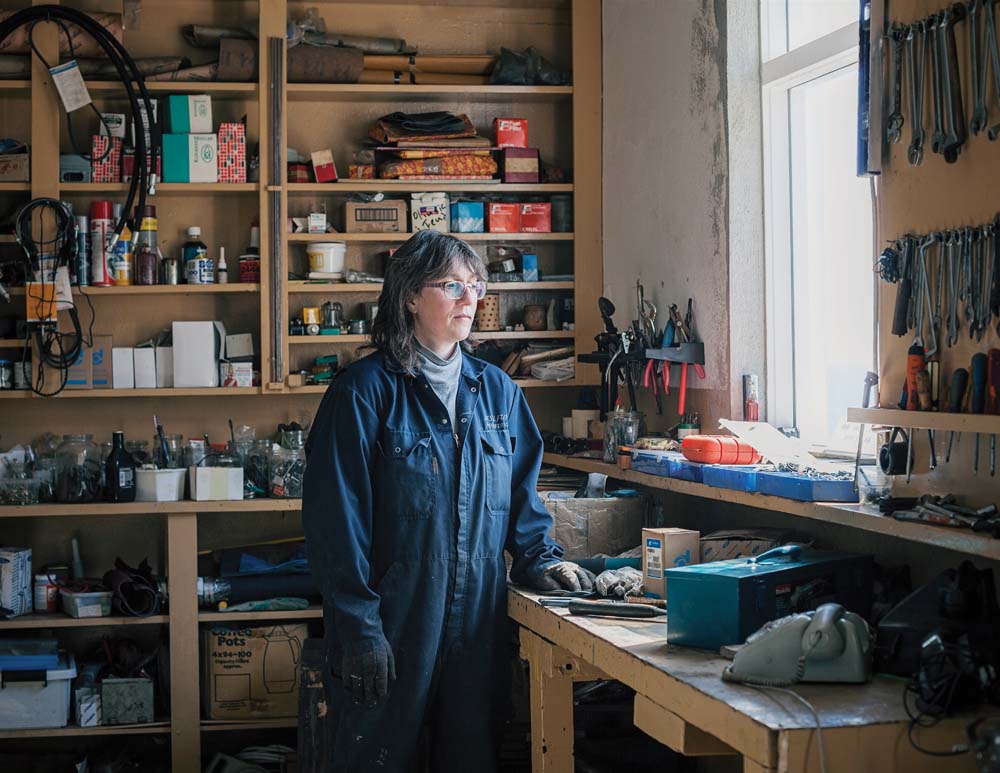 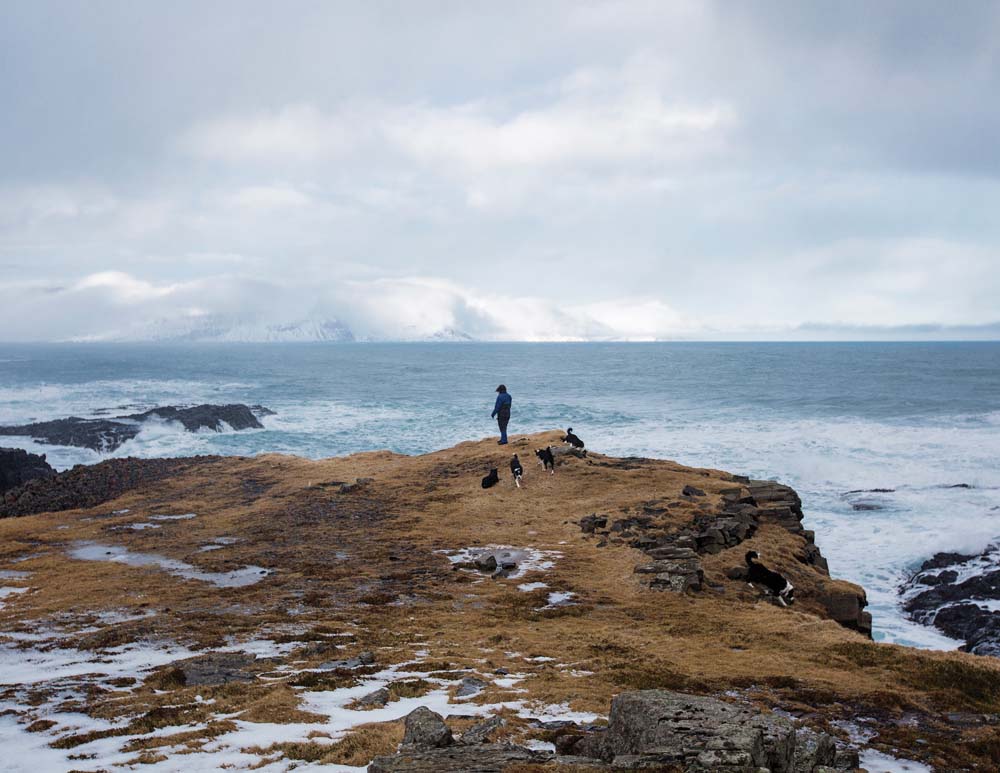 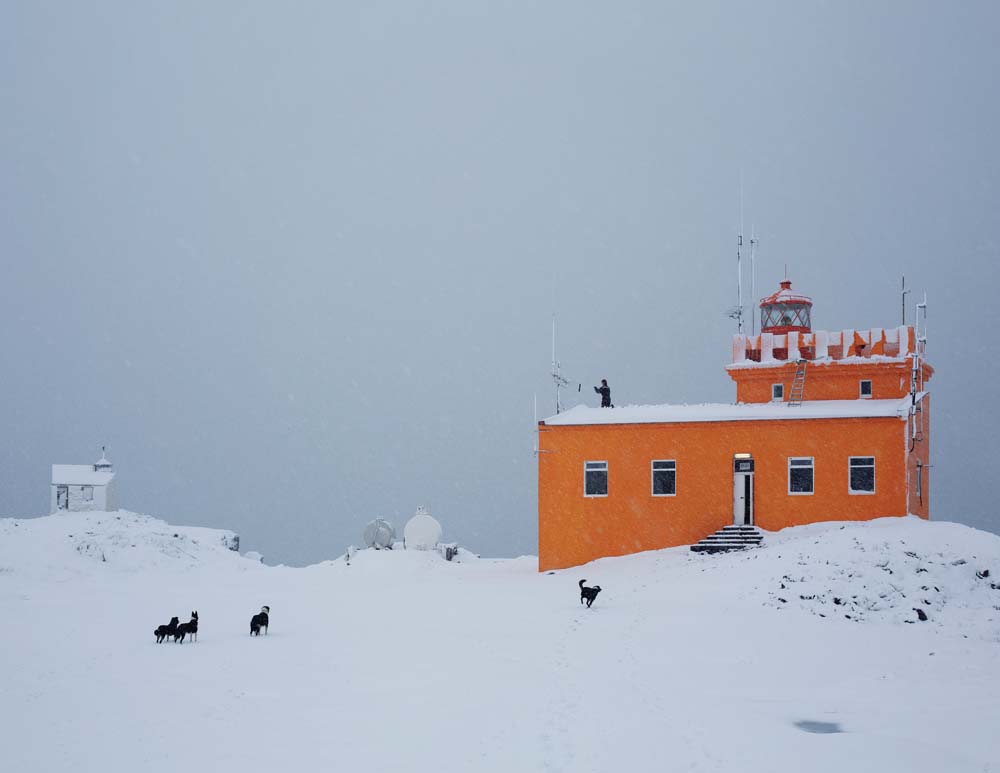 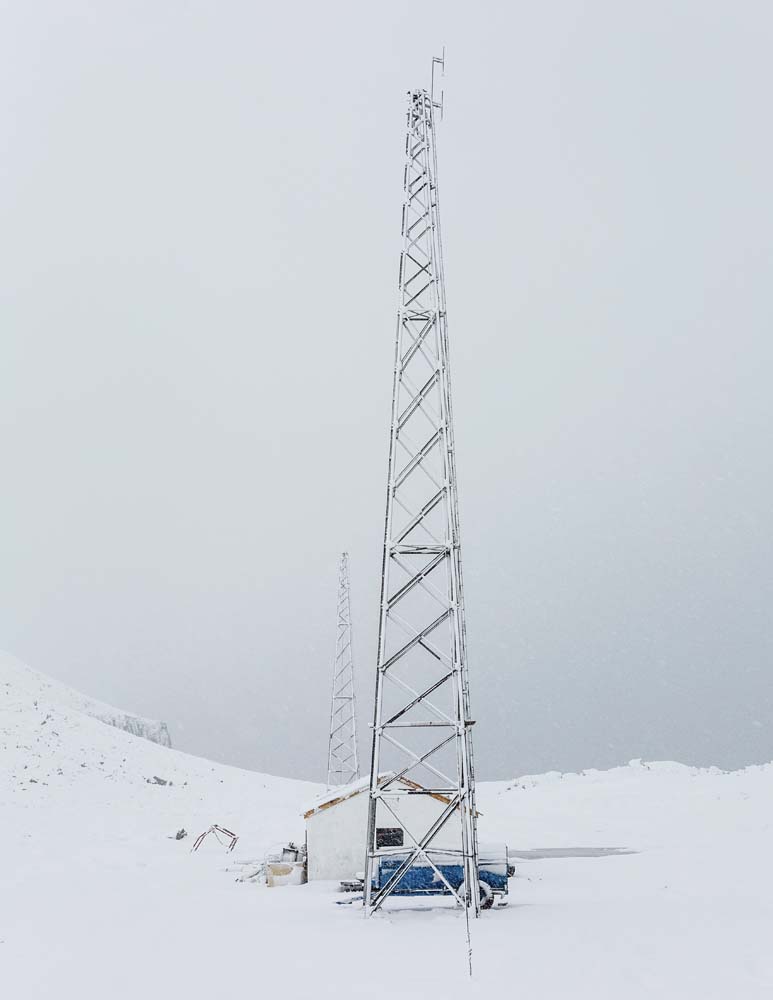 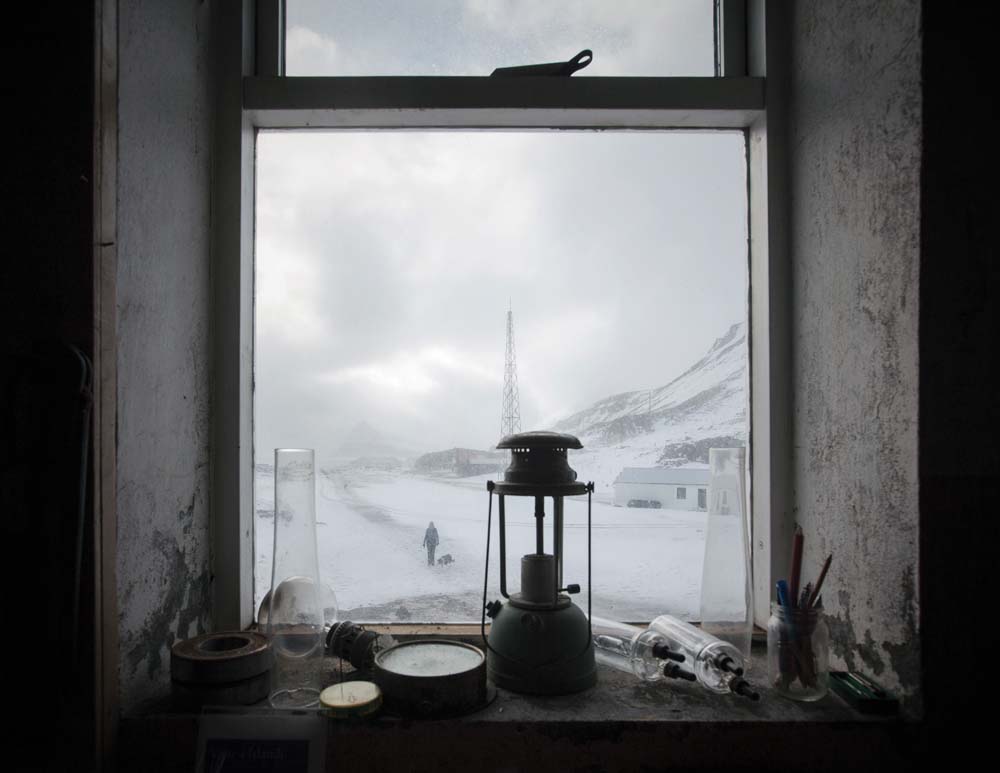 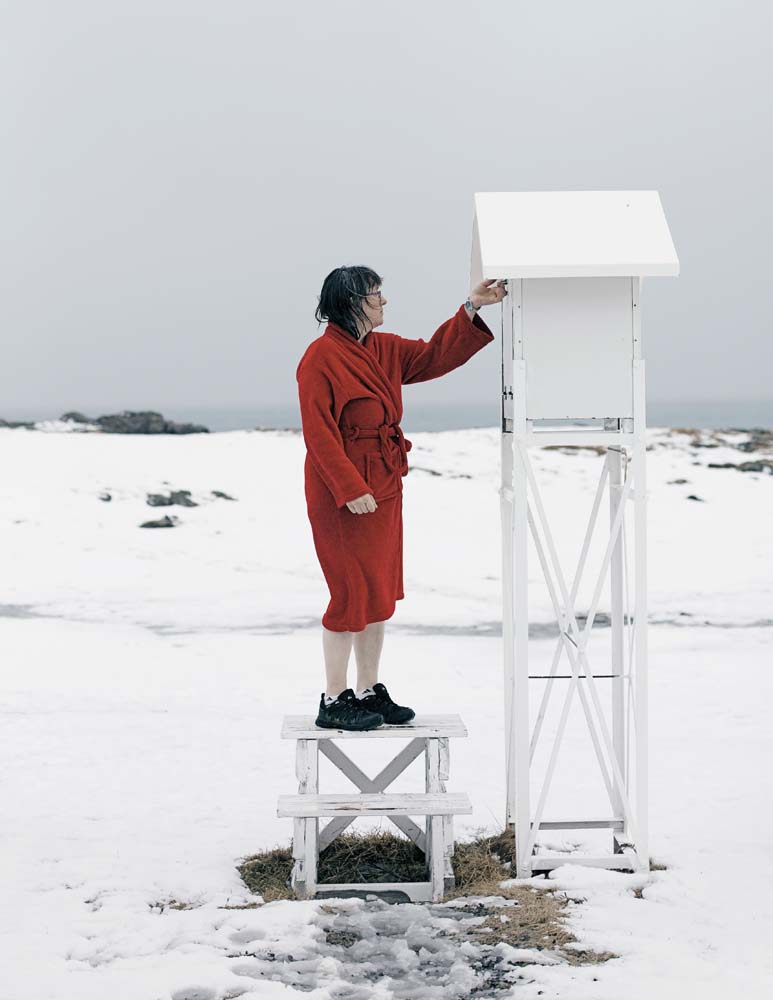 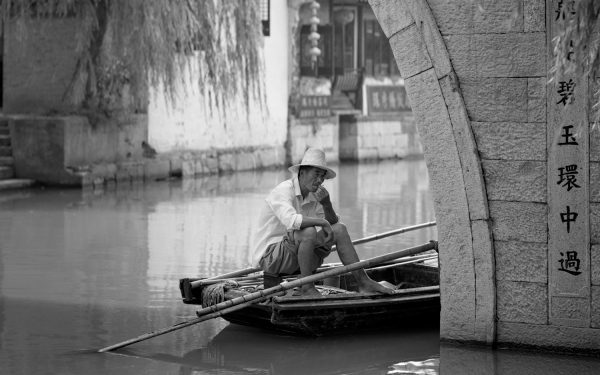