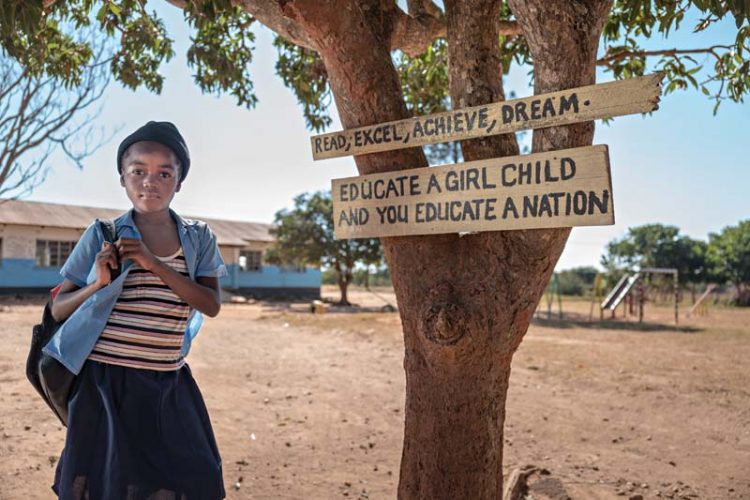 For us, the answer is both yes and no. On the one hand, the world as a whole continues to make the broad progress we hoped and expected to see. Many trendlines from the last decade continue their same positive trajectory: Fewer people are dying from preventable diseases. More children are surviving to adulthood, and more girls are going to school every year.

On the other hand, unexpected events have reshaped the world in a way that no one (including us!) saw coming. That would be true for any random year that you pick – but last year, it seemed like unforeseen forces had an outsized impact. From especially devastating natural disasters to the highest levels of displacement on record, 2018 felt to us like a series of surprises.

A benefit of surprises is that they’re often a prod to action. When you realise that the realities of the world don’t match your expectations, it gnaws at you.

Twenty-five years ago, a surprise changed the course of our lives. While reading the newspaper, we saw an article that made a shocking statement: hundreds of thousands of kids in poor countries were dying from diarrhoea. That revelation stopped us in our tracks. We sent a copy of the article to Bill’s dad and said, “Maybe we can do something about this.”

That surprise was one of the most important steps in our journey to philanthropy. It helped crystallise our values: we believe in a world where innovation is for everyone – where no child dies from a disease it’s possible to prevent. But what we saw was a world still shaped by inequity.

In our Annual Letter this year, we wrote about nine things that have surprised us along this journey. Some helped us see that the status quo needs disruption, like the fact that toilets haven’t changed in a century. Others underscore that transformation is happening already, like the notion that new technology is making textbooks obsolete.

Another thing that has surprised us is a shift in the conversation about global engagement. As it turns out, there is a nationalist case for globalism.

Nationalism is one of the most loaded words in 21st-century politics. While it’s come to mean different things to different people (and carry different connotations and insinuations), at its core, nationalism is the belief that a country’s first obligation is to itself.

As we see it, though, even if you accept that premise, that doesn’t erase the need for a country to also engage with the broader world. There is nothing about putting your country first that requires turning your back on the rest of the world. If anything, the opposite is true.

Part of the reason that countries like the US and the UAE invest in foreign aid is that it increases stability abroad and security at home. Strengthening health systems overseas decreases the chance of a deadly pathogen like Ebola becoming a global epidemic. And ensuring that every parent everywhere has the opportunity to raise safe, educated, healthy kids makes it less likely that they will embark on desperate journeys to seek better lives elsewhere. 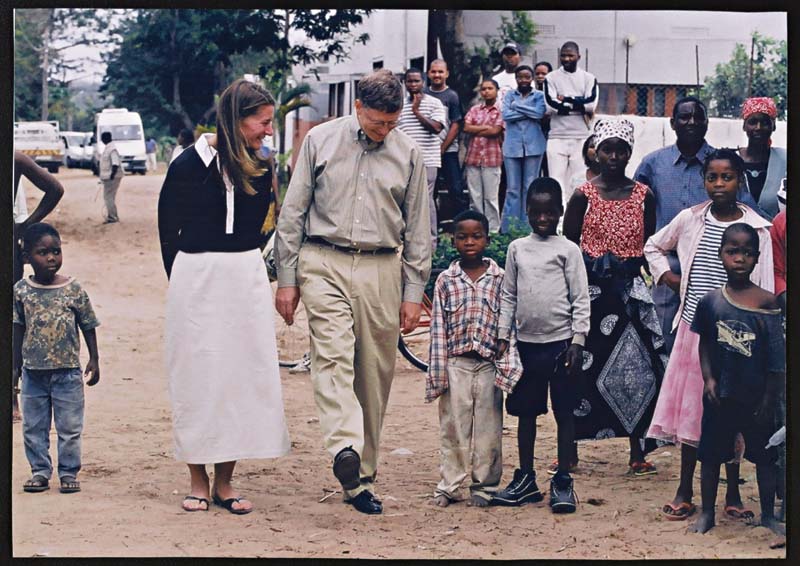 Another reason that countries invest in global health and development is that it works. For example, since 2000, Gavi, the Vaccine Alliance, has provided basic vaccines to more than 690 million children. That’s like vaccinating nearly every person in Europe. In 2019, governments will need to recommit to funding for the Global Fund, one of the biggest health efforts in the world. And Gavi will need to raise money in 2020. It’s hard to overstate how much good these projects have done in the world. Still, we worry that wealthy countries are turning inward and will take such a limited view of their own self-interest that they’ll decide these efforts aren’t worth the cost. That’s why we think the surprising nationalist case for globalism is a useful tool for changing the minds of people who might otherwise oppose foreign aid – and why we’re going to be making this case over and over in the next few years.

We know firsthand that a surprise can be a powerful call to action – just as the article about children dying from diarrhoea was for us. When you first confront a difficult reality, you get surprised, then you get outraged, then you get activated. That’s how the world gets better. 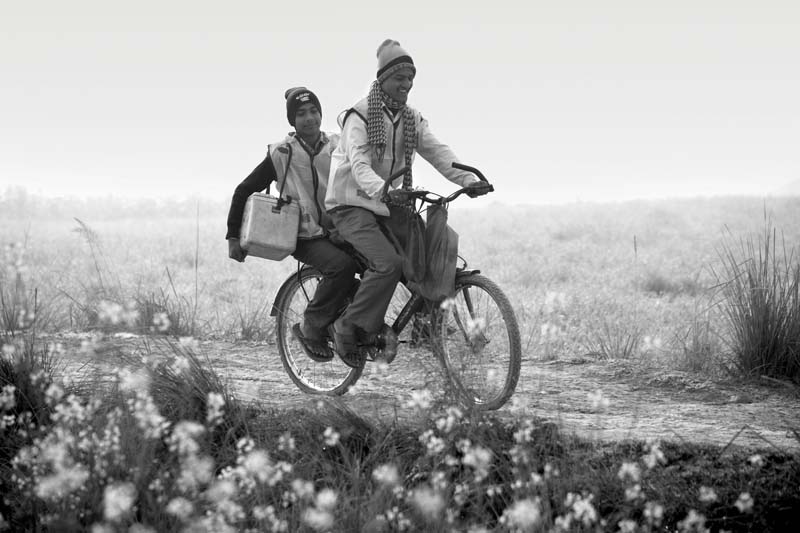 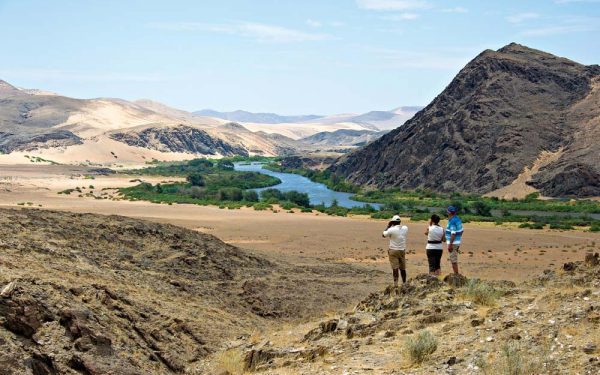 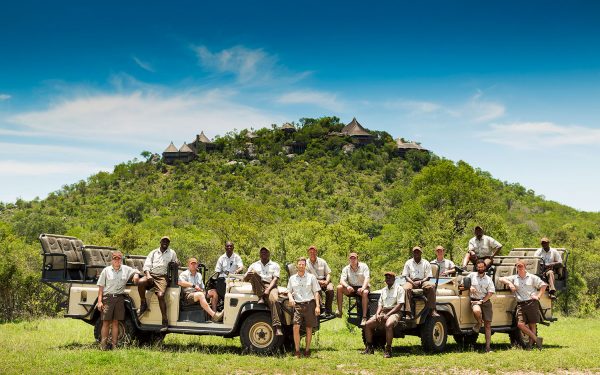