From Florence’s magnificent Duomo to Rome’s Spanish Steps or the canals of Venice, few countries in the world bring to mind so many famous landmarks as Italy. Composed of several city-states until the 19th Century, the unified country found itself blessed with a plethora of beautiful, unique cities – so many it almost feels unfair. It’s only natural that Italy’s crown jewels have long guaranteed tourism a massive role in the country’s economy. Steeped in history, forever celebrated in films and literature, and tied to la dolce vita, these cities will never be a hard sell. For holidaymakers in the millions, year after year, the only doubt about an Italian getaway has been the question of where, rather than whether, to go. 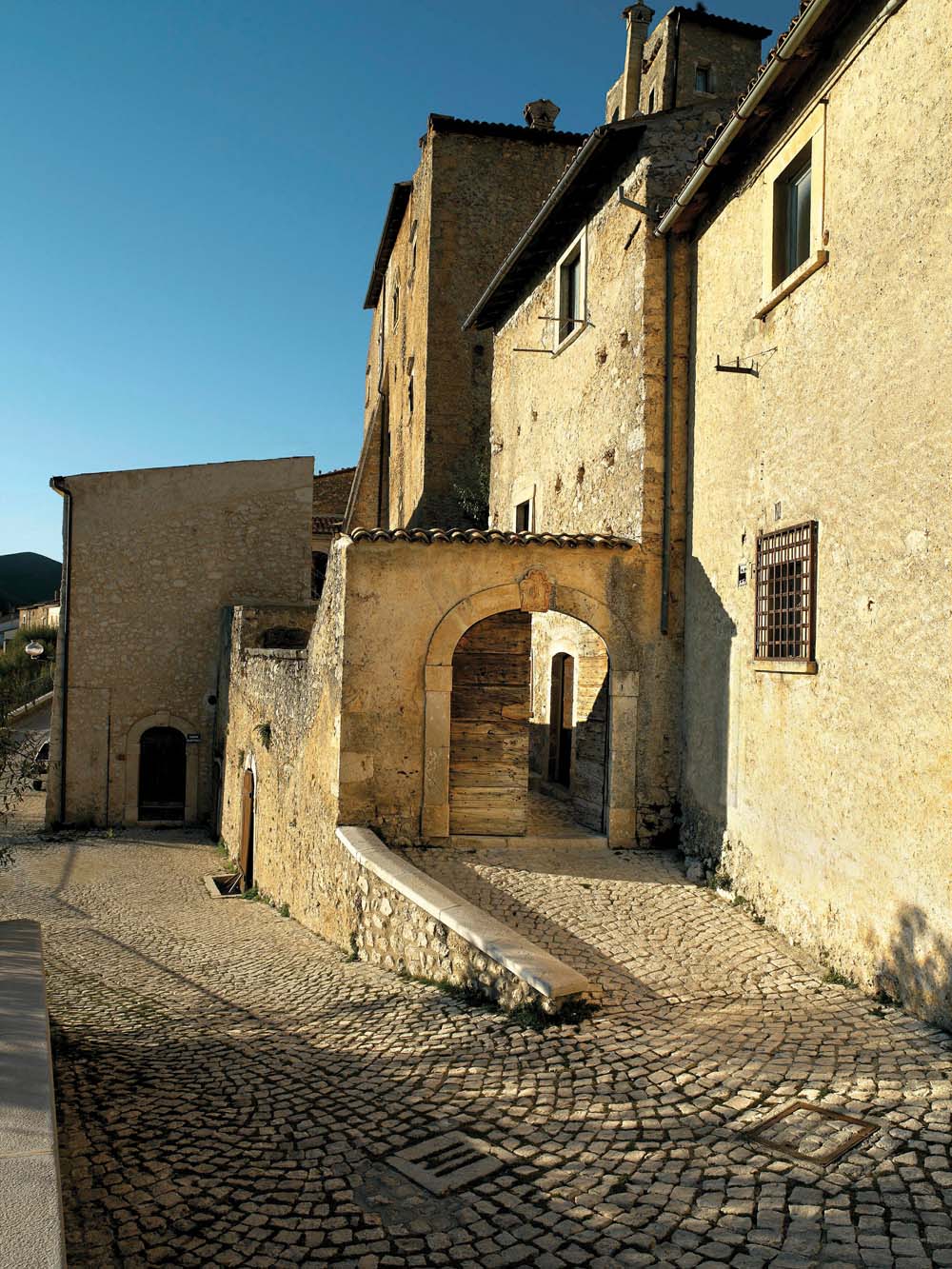 However, as these emblematic cities were among the world’s first to deal with the pains of overtourism – clear for all to see in the cramped Fontana di Trevi or the crowded Ponte di Rialto – the countryside has been telling a tale of a different sort: one of silence, emptiness and decay, following successive waves of rural exodus. Amid the urban excess and the rural lack, the sharp contrast was already spurring debate in the 1980s. From several attempts to give the countryside a new lease of life, by pulling visitors away from the big city lights and into lesser-known areas, one would develop into a model implemented from north to south.

“When I was called to Friuli and came across deserted villages of empty houses, I had no idea what to do”, says Giancarlo Dall’Ara. Bordered by Austria, Slovenia and the Adriatic Sea, the Friuli-Venezia Giulia region suffered a dramatic earthquake in 1976 and was still struggling to get back on its feet in the early Eighties. Dall’Ara, a marketing professor, was brought in to devise strategies for attracting tourists to the area, after funding was made available to reconstruct the devastated region. “At first, given my hotel-oriented background and mindset, I couldn’t see any structure capable of properly hosting visitors. I had this notion of vertical accommodation stuck in my mind; this was decades before Airbnb and other models emerged, and we were firmly attached to the American model of big, multistorey hotels. Little by little, though, I started to think horizontally”. 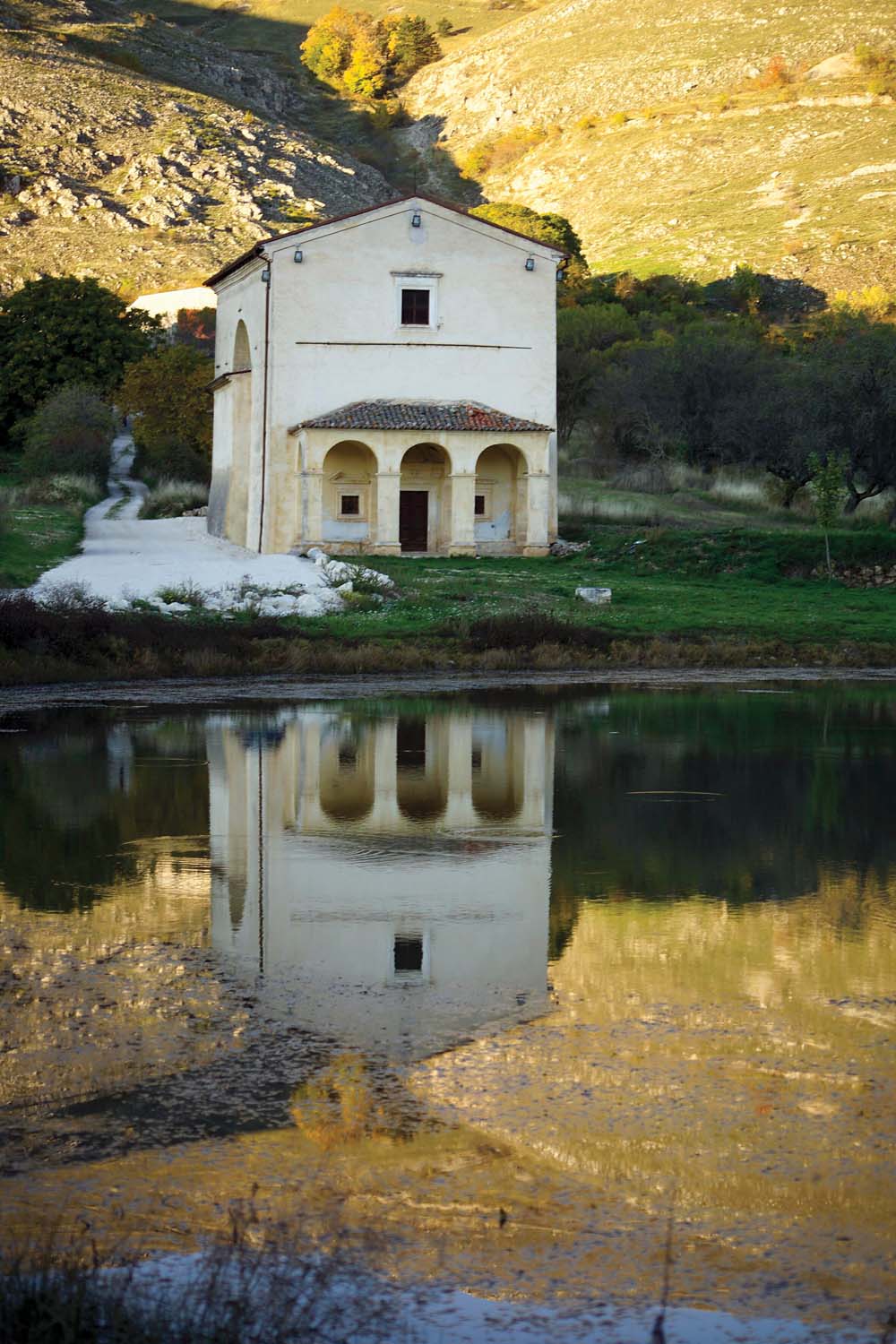 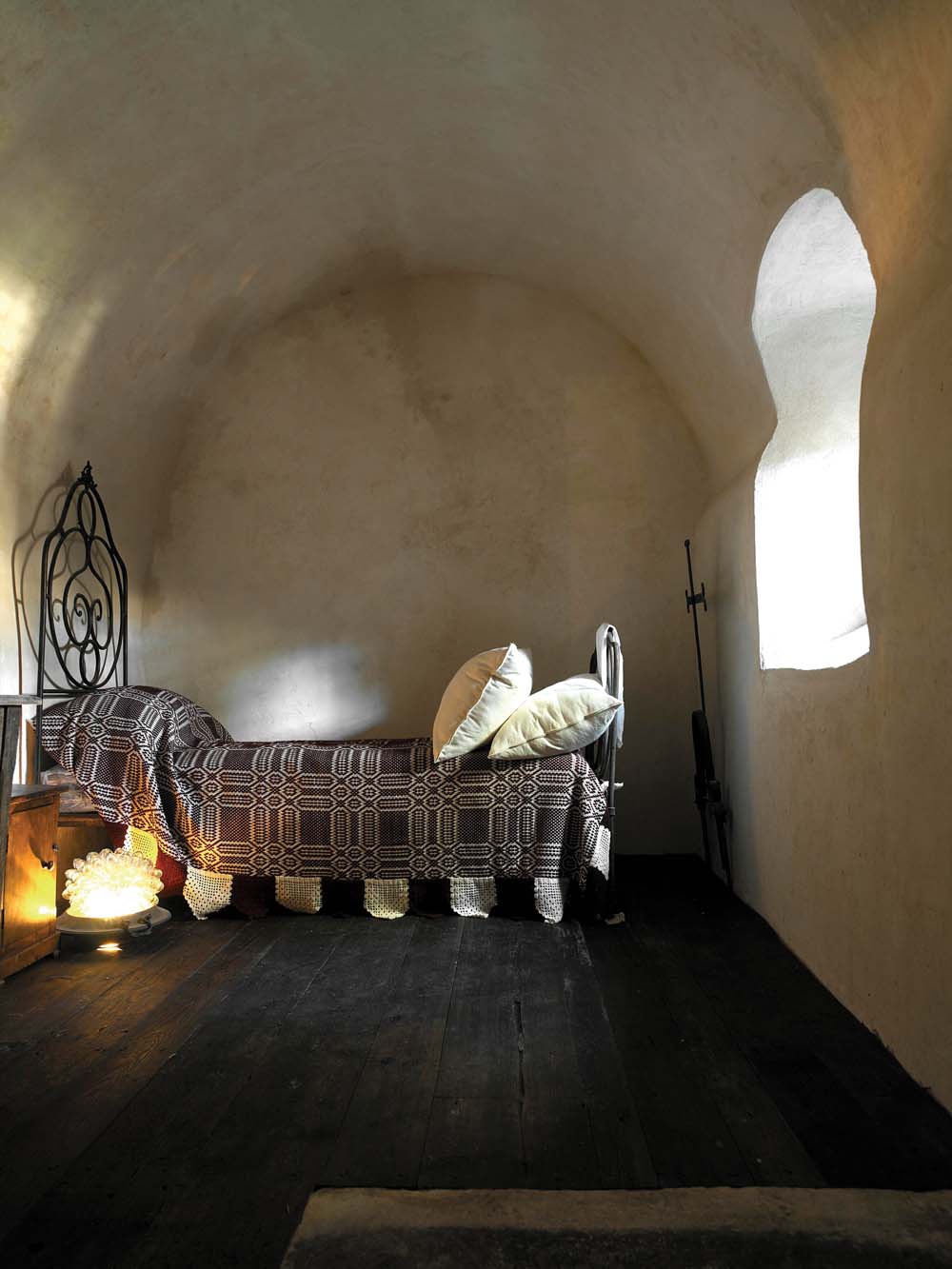 Dall’Ara realised that one restored house would be meaningless, but a network of renovated houses, close to one another and under common management – ensuring room service, restaurants and other hospitality requirements – could have great potential. He would nevertheless have to wait a long while to prove his theory. The alberghi diffusi or “scattered hospitality” model, as he called it, was put on the back burner for legal reasons: its value was not recognised. “Each Italian region has autonomy to regulate hospitality, but at the time none authorised it. I persisted and finally, in 1998, the concept was given the green light by Sardinia”.

Pioneered by the beautiful island west of the Italian Peninsula, the model went on to be accepted in every region of the country. There are now nearly 100 alberghi diffusi in Italy, not to mention the many others that share similarities but do not entirely fit the model. The concept precludes new construction, so accommodation always reflects local culture and architecture. The diversity is striking: renaissance palaces in Tuscany, conical roofed trulli houses in Puglia, Palaeolithic caves in Matera. Most of the alberghi have between 20 and 30 rooms, but a few exceptions reach closer to 100.

Apart from the alberghi diffusi family, Italian hospitality’s turn to the hinterland has involved several isolated players. On the luxury end, the Castello di Reschio project brought back to life a 3,700-acre estate that had been dedicated to guarding the Umbria-Tuscany border for centuries, before it was abandoned in the 17th century, and had progressively fallen into disrepair.

Since it was bought by Count Antonio Bolza in 1994, the property has been undergoing a painstaking process of gradual renewal led by Antonio’s architect son, Benedikt: more than half of the 50 houses scattered over the estate have now been restored. Benedikt created something of an in-house creative hub, together with an interior design brand, and the estate’s renovation has now entered a new phase. Besides restoring houses to buy or rent, the team is working on the medieval castle the estate was named after, which is set to open next summer as a hotel. 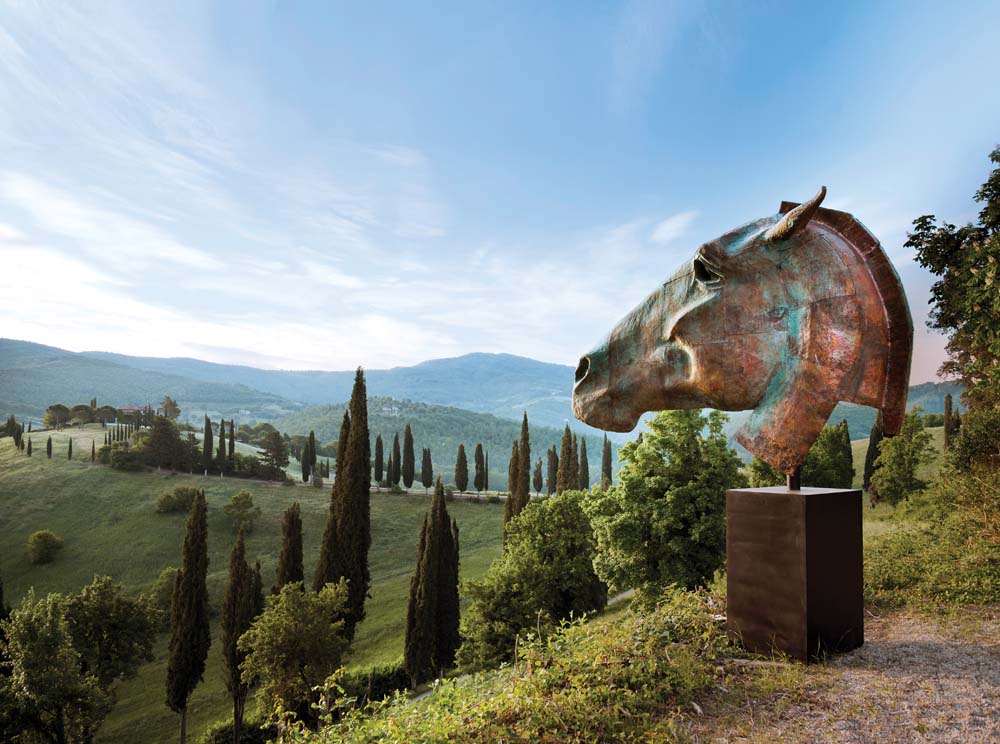 But if it’s a no-brainer why public entities and private investors are betting on attracting tourists to off the beaten track destinations, it’s perhaps less clear why visitors would favour a secluded hamlet and an olive grove over the Colosseum. For Dall’Ara, a chief reason is the quest for authenticity.

“Although this is a worn-out word these days, an albergo diffuso lives off it. We work with villages and hamlets that were considered places without a future, and by creating jobs, an albergo gives them better odds against disappearance. Locals are proud and grateful to have people coming in, and welcome visitors with open arms. It’s easier to keep things running in a 2,000-strong village than in a hamlet of 50 people, but we have good examples of both”. Castello di Reschio’s Benedikt Bolza reinforces the importance of exploring the perks of the countryside.

“We invite guests to fully immerse themselves in nature and free themselves of the stresses of everyday life. We offer opportunities to hike, bike or ride horses; to learn all about pressing olive oil and making honey, or to head out to pick herbs for teas and medicinal plants”.

The countryside can claim a heavyweight advocate: more and more scientific evidence confirms that time spent in nature is a powerful balm for body and mind. “There are several studies now that prove how green exposure has a measurable positive effect on well-being, and moreover, that this effect is immediate”, says Markus Reichert, a researcher at the Central Institute of Mental Health in Mannheim, Germany.

However, as the rural exodus continues globally, largely driven by the search for better job opportunities – an even distribution between city and country living was hit in 2010, and UN projections indicate that two-thirds of the world’s population will be living in urban areas by 2050, with Africa and Asia at the forefront of change – the countryside may not have the chance to prove its benefits.

Though a growing number of hospitality-focused rural renewals are springing up all across Europe and beyond, the fate of most villages and hamlets does not look promising. If Italy’s alberghi diffusi have revived about 100, there are an estimated 2,000 others on the unofficial “no future” list. Still, if such projects allow some of us to choose a rural life with job prospects, and others to occasionally break away from stressful city living and enjoy the countryside’s delights, it seems worth the trouble. And definitely worth the journey. Sweeping green scenery, an alfresco dinner and an open smile await.