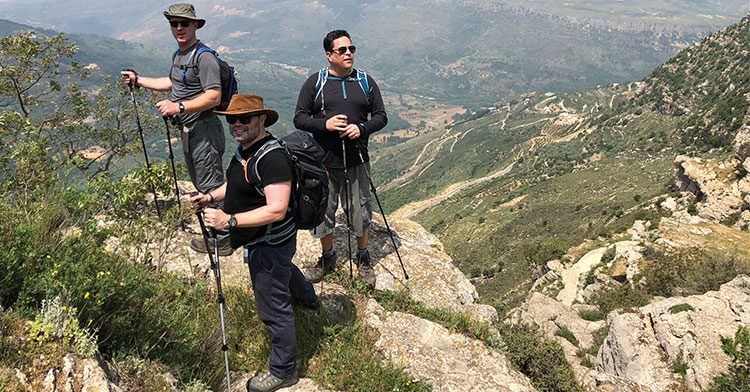 Walking is weird. Most of the time that you’re actually doing it (especially when it’s up steep mountains) you are longing for it to be over. Then, when you’ve finished, you feel incredible and want to get cracking again.

My plan was to walk across Lebanon for three weeks. When we set off on the first day from a town called Jezzine, spirits were high. Then Nabil, our taciturn guide, started up some crazily steep looking steps. He started to climb them. So did we. I can’t remember much more except that by the time we finally got to the top Nabil was so concerned he actually spoke.

“How much hiking have you done before this?” he asked, looking askance at our brand-new rucksacks, stay-dry shirts and middle-aged ramblers hats.

“Umm… some dog walking,” we mumbled. “NONE?!” he shouted worriedly. “And you come to Lebanon to walk the mountains? You British are crazy!”

We took this in two ways. We were now very worried about whether we were up to this challenge, but simultaneously rather chuffed at being lumped into the glorious tradition of zany British explorers. We decided to try to bluff our way through by laughing in what we took to be a casually brave manner and nonchalantly replying: “Don’t you worry about us.”

Six hours later and a thousand metres higher, I was near death and longing for a kind rock to loosen, smash down on my head and end this torture. 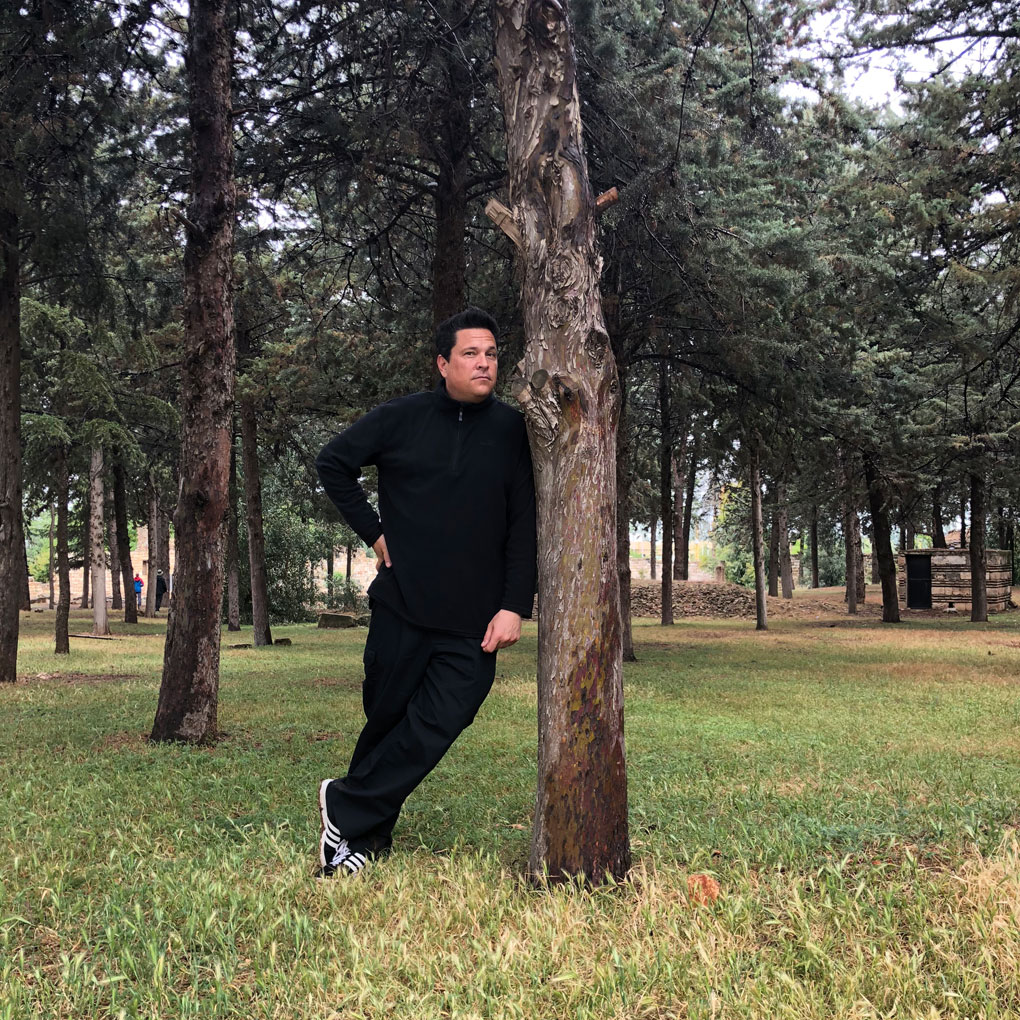 We got better as the days unfolded, slowly learning some tricks of the trade. For starters, we got the hang of using our walking poles properly. Next was working out the secret to hiking uphill – it’s to walk very slowly, almost as if in slow motion, while controlling your breathing. The natural instinct is to try and hurry a hill so that you can get to the top bit as quickly as possible.

The scenery, however, made up for the pain. I have travelled to over ninety countries and there is no country more topographically varied and stunningly beautiful within such a relatively small area. We trudged through cedar forests, marvelled at monasteries hewn into cliffs, clambered over secluded shrines and posed on rock ledges gazing down at the old sea ports of Phoenicia.

And the food… oh God, the food. Part of the plan was that we three middle aged men might lose some weight. Fat chance. Every guest house had a Lebanese matriarch ready to kill us with kindness. The tables groaned with home-cooked dishes and bottles of wonderful Lebanese wine.

The civil war finished in Lebanon in 1990, but nobody seems to have noticed. We saw almost no tourists and zero hikers during our entire three-week trip. This is wonderful for the selfish traveller. To have places like Baalbek, the largest Roman temple in the world, entirely to yourself is fabulous. But Lebanon needs visitors. It needs tourism. Come, and you won’t be disappointed. 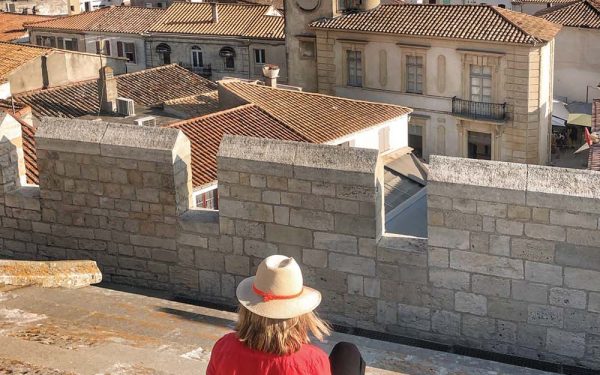 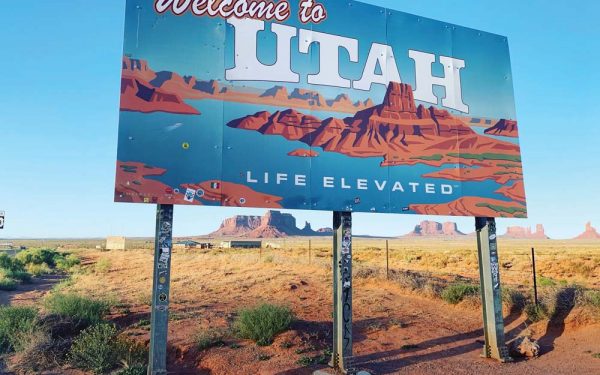 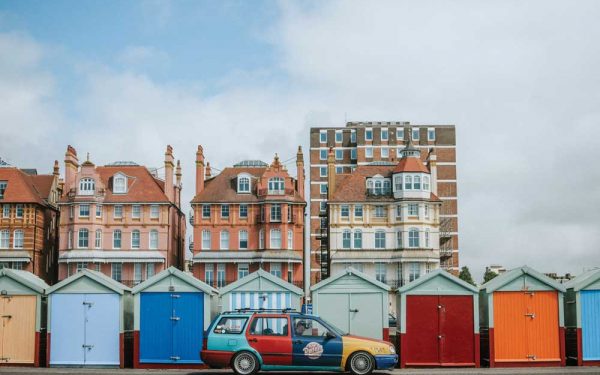