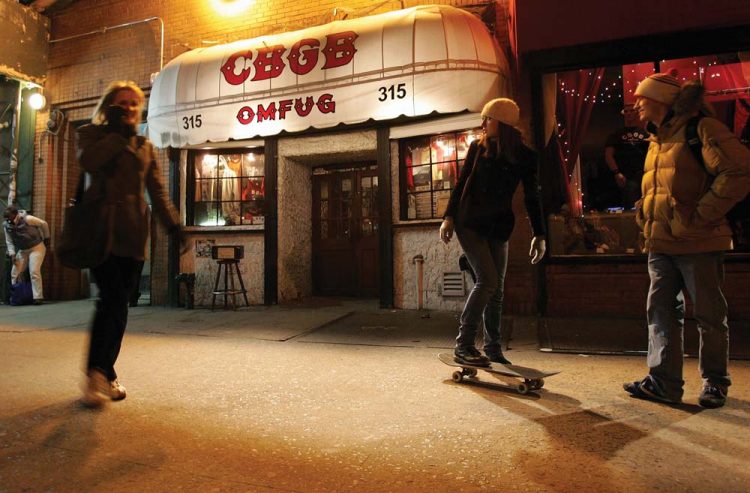 I’m just back from a quick trip to New York. Like everywhere else, it’s changing fast, but there are always certain places that you hope might last forever. One such is the legendary CBGBs. This was a grungy biker bar at 315 Bowery that was turned into an extraordinary music venue in 1973. The letters CBGB stood for “Country, BlueGrass and Blues” although the place really took off when it became the punk/new-wave venue for The Big Apple. Bands like Blondie, Television, Patti Smith, Ramones and Talking Heads were regulars.

In the late Eighties, I was the singer in a band called Hang David and we organised a small North American tour. After doing a couple of colleges in New York State we ended up in New York and were booked to play at CBGBs. We were beyond excited. This was it. We had hit the big time.

We checked into our cheap hotel and filled out the registration form.

Under “occupation” I wrote “Rock Star.” Things had already gone to my head.

On the day itself we cruised down to the East Village (walked) and arrived at the venue stupidly early. It was a beaten-up, authentic looking place with graffiti everywhere and a couple of tough looking dudes sitting around. We adjourned to a nearby restaurant for lunch and soon got talking to the waiter, something it’s almost impossible to avoid in New York.

“You guys tourists?” He asked.

“You playing CBGB’s?” He asked incredulously, looking at us in a manner that indicated that this might be a mistake.

“Well, good luck guys. I hope you kick ass because if you don’t, you’ll get your Limey asses kicked.” He laughed, and we joined in, but weren’t sure why.

An hour or so later we soundchecked. I found the Sex Pistols’ autographs scrawled on the wall. It was all very exciting.

I don’t remember much of the gig. The drummer from Blondie was in the audience. We were very nervous. We finished our set with a fifteen-minute cover of the Cure’s A Forest, which in hindsight was probably about thirteen minutes too long. But we’d done it, and nobody had thrown anything at us.

In the seedy dressing room backstage, we high-fived each other in relief. Then a man in a suit entered. He was a big-wig from MTV and wanted us to come and see him at his office. This was our big break… but we were flying back to London the next day and couldn’t make the meeting. It was most un-rock n’ roll and I still wonder what might have been.

I made a little pilgrimage back to the place for old time’s sake. It was gone. Just like my brief attempt at rock stardom, it had disappeared. It was now an upmarket make-up store. Another physical landmark in my life wiped away by time. Ah well, it was only rock ‘n’ roll… but I liked it. 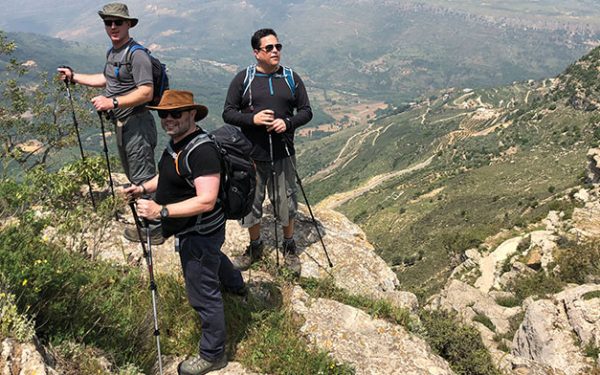 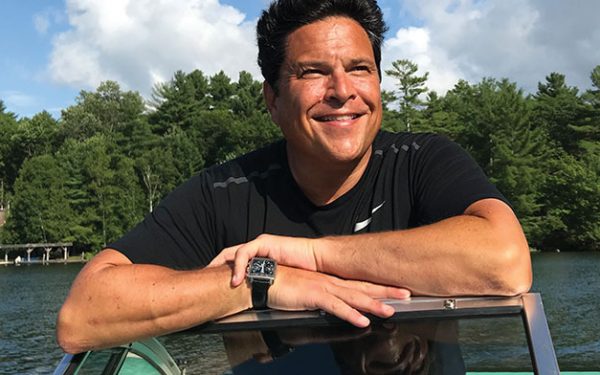