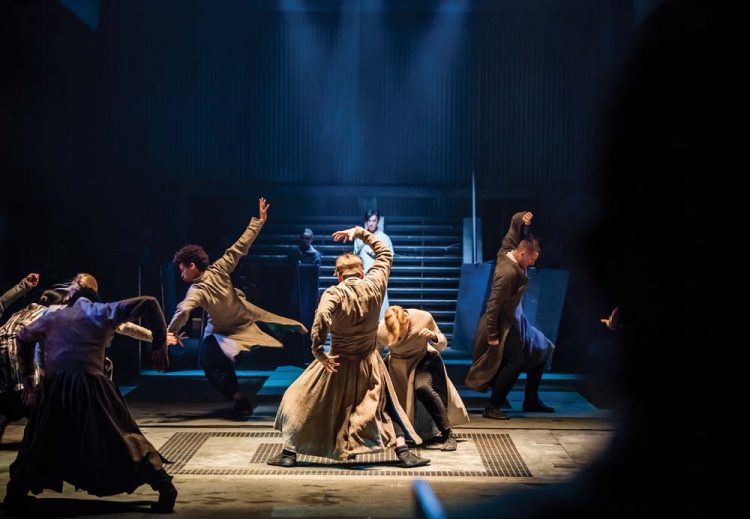 How did you set about trying to adapt a Italian book about fantastical cities?

Yes, it’s a strange book, which doesn’t really have a narrative. I can see the wonder of it sometimes and then I can see why people don’t know about it because it’s a very particular, esoteric kind of piece. I knew it was going to be a magical production with 22 dancers and music. It was obvious to me that it had to be a conversation because there are only two characters in the book: the 13th Century Mongol emperor Kubla Khan and Venetian Marco Polo. But the conversations are quite static, still, existential, floaty. You can’t have an hour of that!

But you found a story that would work?

I went into history, but lightly so, to give it some backbone and story and try and not overload Calvino’s ephemeral feel. So there are some basic facts from this giant of history; Kubla Khan did have a favourite wife called Chabi, who died. She was an advisor to him, was key in his court and gave him his favourite son, who also died. So that was an interesting character point – if you had a hugely powerful man who not many people would say no to, who listens to his wife (which in those times I think was quite progressive) and then she goes too. It leaves him at a time of life where he’d be questioning the purpose of everything.

It’s visually spectacular – there are projections, dancers, massive structures, even Venetian canals. How did you map out the story beyond the words?

As it went along I started to think what could be dance, what could be digital. I don’t really think in pictures, but words. But dancers think in movement, projectionists work in images I guess, so it was a very different discipline that I was following. It was a multicoloured, boldened, italicised script.

What was it like to see your story realised at the Manchester International Festival in July?

When the curtains part and Khan says “our imperial hands have been washed in blood since childhood”, well, these are things that I have imagined in my office on my own. So to see the journey on the curtains before they part, the journey I’ve written, is amazing. To see the dancers as the court, Khan on the ziggurat. It’s extraordinary. It feels like people come out in awe at the sheer feat of it. The ambition, the size, the scale, the skill, the story.

At the same time, your adaptation of Life Of Pi was playing in Sheffield to rave reviews. Do you hope that show will tour as well?

I’m sure it will. Life Of Pi was magic – the designer and director are maestros. It’s funny, you’d never equate Invisible Cities and Life Of Pi but actually they are both philosophical texts asking great existential questions about how we survive. And they’re both in water! 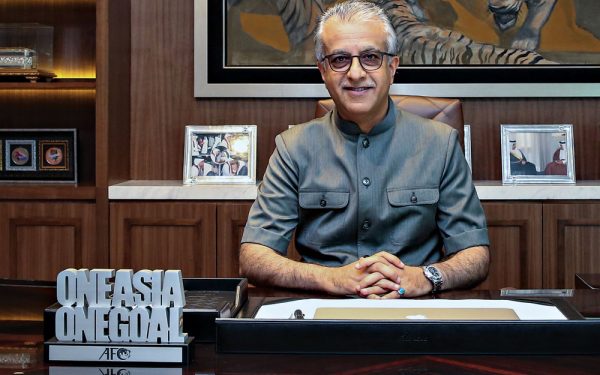 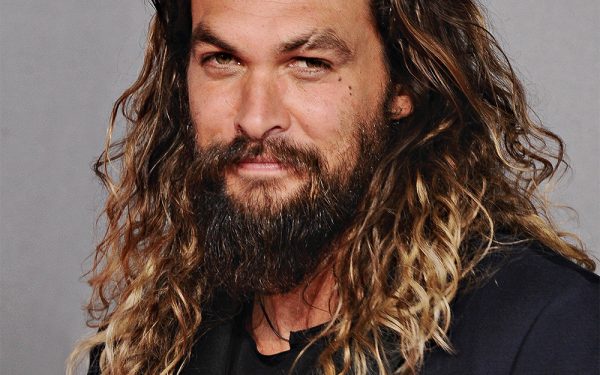 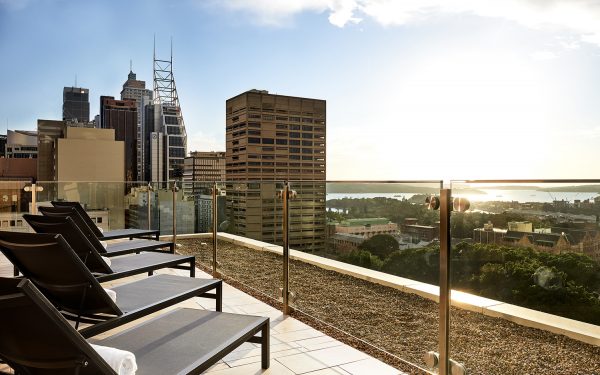