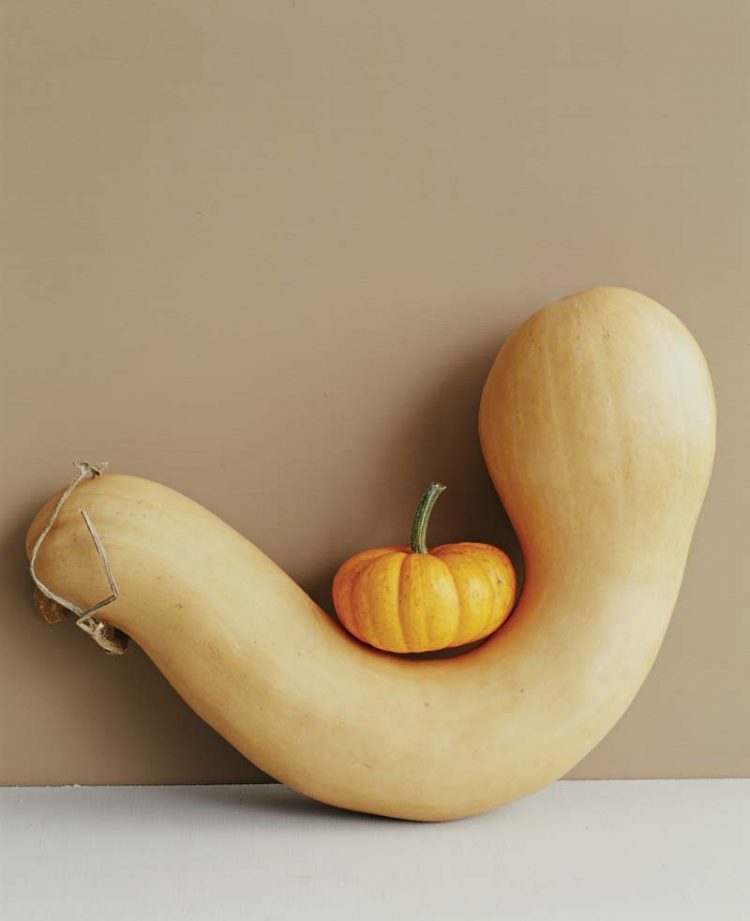 How big is your favourite cut of steak? Are you partial to a 500g rib-eye, a 300g eye fillet, or perhaps a 1kg T-bone is more your style? What if we told you that the ideal daily serving size for a piece of beef may be closer to 15g? For many, it’s a concept that’s hard to swallow, yet a team of scientists believe it is the optimum amount of red meat for the health of our bodies and the planet.

A new report published in The Lancet, one of the world’s oldest and most prestigious medical journals, recommends a drastic overhaul of our diets: replacing much of the animal protein we currently consume with plant-based proteins and rethinking the way land is used for agriculture. The EAT-Lancet Commission aims to “illustrate the ways that food production and consumption, perhaps more so than any other human activities, inextricably link the earth’s natural systems and human health, and that this relationship does not have to boil down to a choice between health or the environment.”

The report comes at a time when a record number of people are turning to veganism as a way to reduce their environmental footprint. In November, Forbes reported a 600 per cent increase in the number of US consumers identifying as vegan between 2014 and 2017. The Guardian noted a 260 per cent increase in veganism in the UK over the past decade, with one in eight Britons now vegan or vegetarian. Earlier this year, 300,000 people took part in Veganuary, a movement that encourages participants to switch to a plant-based diet for January, and which led to Emirates Airlines seeing a 40 per cent spike in the number of vegan meals ordered on flights that month.

For many people who are concerned about global warming, making the switch to veganism or significantly cutting back their intake of animal protein feels like a tangible step towards securing our planet for future generations. The co-founder of Dubai Vegan Days, Will Rankin explains that there’s a rising body of evidence that shows reducing meat intake will have a positive impact on the health of the planet. “The facts are pretty startling,” says Will. “Animals and meat production cause more greenhouse gases than the entire world’s transport systems. Rainforests and other wooded lands are being razed to the ground to grow soybeans for animal feed and, with a growing global population, food production isn’t keeping pace with the number of people.”

“Animal production is also extremely inefficient in terms of land use,” Will explains. “For example, one acre of land can produce about 22,500kg of tomatoes, 24,000kg of potatoes, 13,500kg of carrots or just 114kg of beef. It doesn’t take a genius to work out that if we reduced meat consumption, it would have a direct, rapid, positive effect on the environment.”

Figures provided by The Lancet report suggest that by 2050, feeding our global population with a healthy, sustainable diet will be impossible without massive, systemic changes to our eating habits, food production, and waste reduction. “The food we eat and how we produce it determines the health of people and the planet, and we are currently getting this seriously wrong,” says Tim Lang, the commission’s co-author and professor at Britain’s University of London. “We need a significant overhaul, changing the global food system on a scale not seen before.” 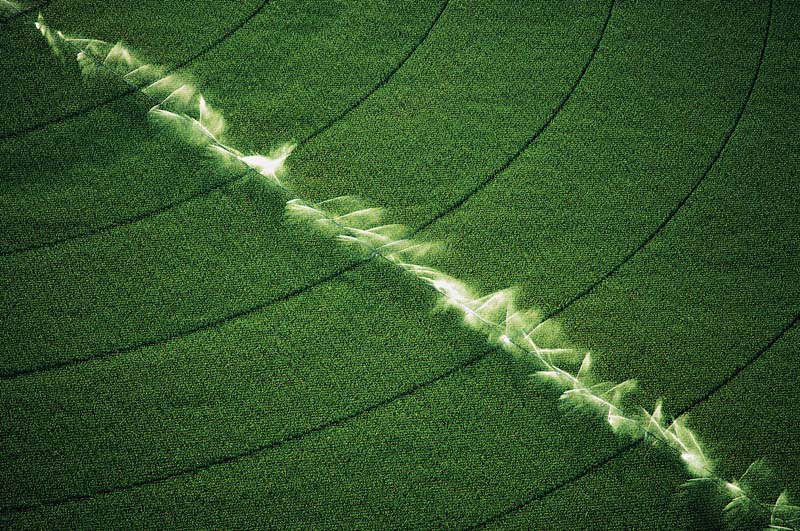 It’s not just the health of the planet that gives us a reason to rethink our meat intake. The World Health Organisation classifies processed meats as a Group 1 carcinogen, meaning there is evidence that processed meats cause cancer, while red meat, including beef and lamb, is classified as Group 2A, probably carcinogenic to humans. Nutritionist Banin Shahine from Fitness First believes a vegan diet has a number of health benefits. “It is a great way to improve digestion with a high intake of vegetables, fruits, fibre and prebiotics,” she says. “According to the American Dietetic Association, reducing your animal product intake can also help lower the risk of developing chronic diseases such as hypertension, diabetes, and heart diseases. And it may decrease the risk of having cancer, due to its richness in antioxidants
and superfoods.”

For those tempted to reduce their meat and dairy intake, one concern that commonly crops up is how to replace those traditional protein sources with plant-based alternatives. “All plants have a good amount of protein, even cucumbers,” says Banin. “However, the quality of protein in plants is different and dependent on the amino acid content, as there are nine essential amino acids that the body cannot produce.” These amino acids can be found in quinoa, buckwheat, hemp seeds, chia and spirulina. Banin also suggests vegans supplement their diet with a number of nutrients that are hard to obtain from plants alone, including vitamin B12, omega 3 and zinc. 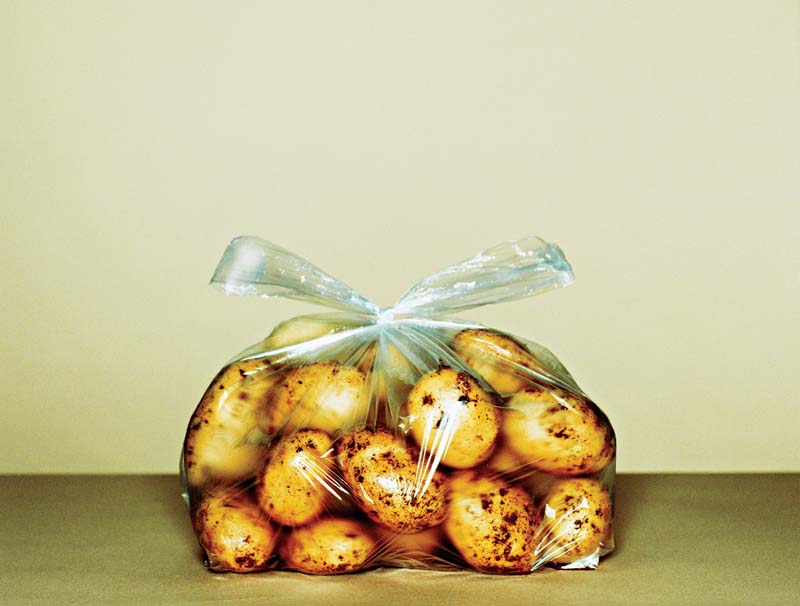 At their award-winning Little Erth restaurant in Dubai, Nabih Al Momaiz and Ghalia Alul serve a menu that is 98 per cent vegan, drawing on a natural bounty of chickpeas, quinoa, kidney beans, mushrooms, nuts and seeds to create mouth-watering burgers, tagines and desserts. “A lot of our customers are not vegan, but they are very health conscious, and they like to come to Little Erth because they say the food is ‘clean’,” says Nabih. “We’ve veganised a lot of the most popular Arabic dishes and we’re challenging the idea that a lot of these recipes only go well with meat.”

Dubai-based chef Anand Radia of Nara Pan Asian has been a vegetarian his whole life, and credits his diet with keeping him healthy, “physically and spiritually. At 55 years of age, I am in perfect health, and I have never gone out of my way to source plant-based proteins. Instead, I try and consume a balanced diet consisting of fresh fruits and near raw vegetables as often as possible,” he says. “I know it is difficult to change a ‘habit of a lifetime’, but
having access to information showing how meat production is harming the environment and how eating meat is actually harmful, the decision should be an easy one to make. Initially become a weekend meat-eater and thereafter reduce totally,” Anand suggests. 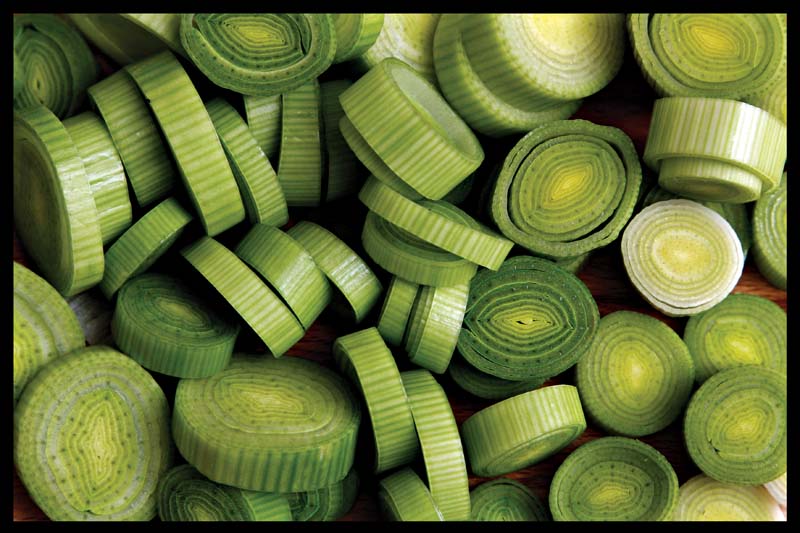 Ananda Shakespeare, co-founder of Dubai Vegan Days, has been a vegan for 26 years, but she has a simple message for people who are readdressing their diet. “For those who would like to cut down, there’s a movement called Meat Free Mondays, which I think is a good way to start. Paul, Mary and Stella McCartney are behind Meat Free Mondays and it’s been going for years. Try one night a week and then maybe challenge yourself to another day a week and so on. It’s great to challenge ourselves and embrace change… it keeps life interesting.” 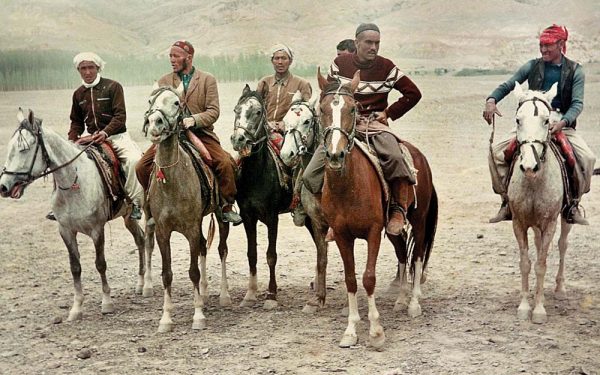 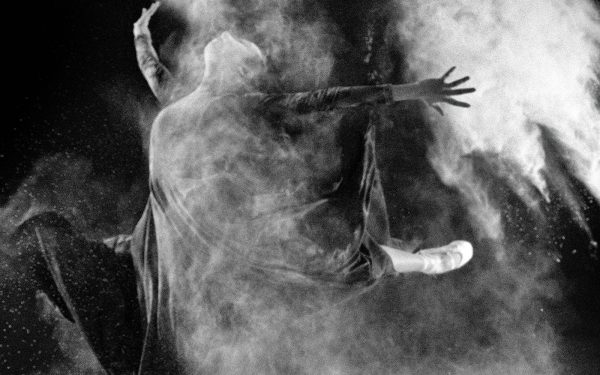