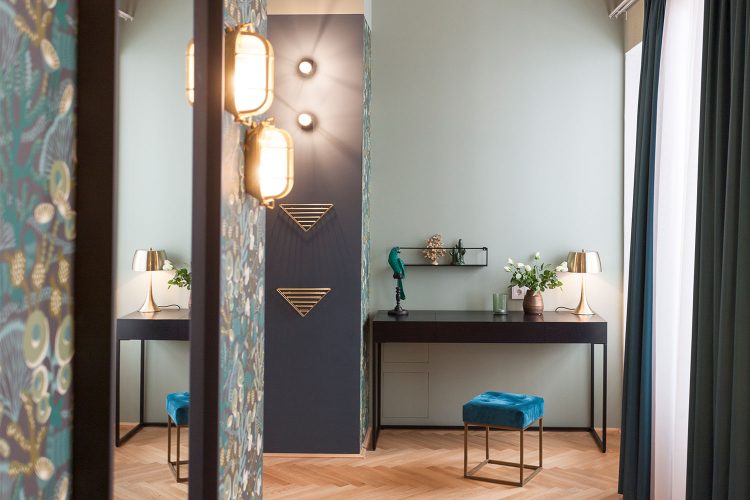 For a stay in the capital this year deemed “the most liveable in the world” by the Economist Intelligence Unit,  Grätzlhotel offers travellers something both luxurious and unexpected. Its modus operandi is to provide something between a design hotel room and an Airbnb – a door key collected from a box means little human interaction, although staff are at the end of a phone call or online if you need help.

Deemed a ‘street suite’, my room was a former lampshade maker and light repairer’s store, with a quirky lightshade repurposed from vintage lampshades lending a humorous nod to the space’s former purpose. Guests enter straight from the street into a sizeable open-plan bedroom, living area and full kitchen with food and drink items in the fridge you can buy. This is just one of dozens of unique places to stay Grätzlhotel offers. The Urbanauts collective, a team of architects and designers who created this idea, lend a style to the rooms that is fresh, lively and imaginative – the wall-mounted seats and huge table are quirky yet convivial and the plump cushions spread around add a sprinkle of that famous Teutonic sense of Gemütlichkeit (cosiness).

It’s a short stroll to Central Vienna’s attractions and an even shorter one to Karmelitermarkt, where various cafes serve brunch or you can pick up fresh eggs and asparagus to cook and oranges to juice. As the room is directly off the street, the feeling is of being a part of the city itself – ready to wander the streets like Jesse and Celine, the characters in the (Vienna-shot) Before Sunrise. Grätzlhotel is an out-of-the-ordinary but high-end experience that is sure to linger in the memory.

The other Grätzlhotel suites are spread around Karmelitermarkt and the rest of the city. In the 4th district, for example, you can stay at a former art studio or inside an old tobacconist’s shop. And in Miedling an old sweet shop and bakery has been turned into a luxe street suite. There are also rooms in the trendy Neubau district too.

From the concierge (Marie Felmayer)

“As far as shopping goes I would recommend the Karmlitermarkt as it carries a lot of traditional goods and is very famous. An interesting museum to check out is the Kriminalmuseum, in the 2nd district, and if you love parks, Augarten is a beautiful, very well-kept garden and is definitely a must-see!”

Grätzlhotel has four locations in Vienna. Rooms start from US$145 per night 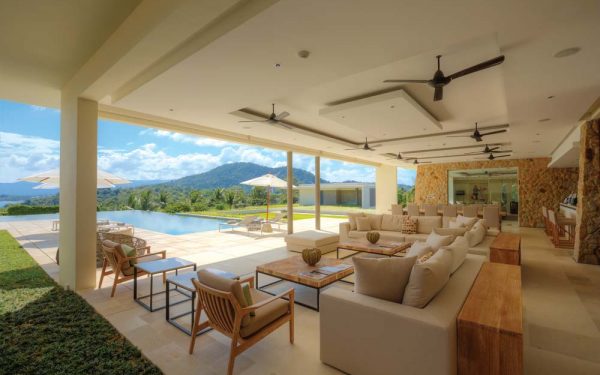 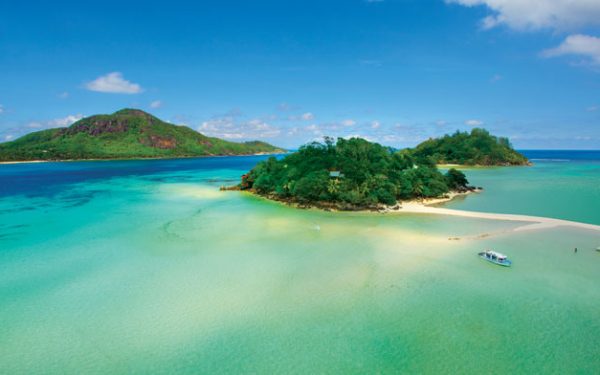