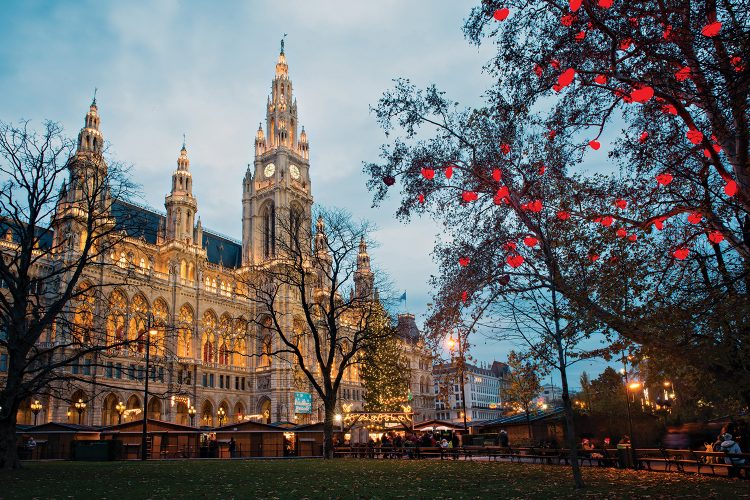 Vienna’s bold new #unhashtag advertising campaign perfectly sums up this thoughtful, liveable city. Its aims are to take a stand against selfies and get visitors to slow down, to look around – rather than down at their phones. It’s a masterstroke that could make all of us enjoy travel more, and little surprise that it originates from the city where Freud formulated his ideas amid a slow coffee culture that prospered in the many convivial cafes.

Vienna has plenty of things to look at and plenty of things to think about: the classical concert halls and music schools, noted annual festivals like Waves Vienna, the grand Imperial architecture around the Ringstrasse, the dozens of parks and gardens like the beautiful Augarten.

Centuries as the centre of a sprawling empire gave the capital a cosmopolitan edge, attracting dreamers and thinkers from as far afield as Bosnia, Turkey and Hungary. Today the city boasts a cultural scene second-to-none, with world-famous galleries and museums like the beautiful gold-leafed Secession – where the best art in the world was displayed at the turn of the 19th Century, and the Albertina, with its lesser-known (but superb) Film Museum offshoot downstairs.

Viennese love to relax after a hard week – and you should join them. They walk the hills at the city limits, play tennis and relax in tricked-out saunas like the modern, high-end Therme Wien.

No need to even look at the menu at this legendary institution, right next to the State Opera. There’s only one thing you need to order: the famous veal schnitzel, deep fried and served in piping hot, bubbling batter. It comes with a cold potato side salad and a squeeze of lemon.

The Greek-Austrian superchef Konstantin Filippou earned a second star from Michelin in their 2018 guide for his eponymous eatery near Schwedenplatz. Fish plays a big part in his menus, despite the sea being a long way from Vienna. Creativity and quality characterise his cooking.

As well as being a supremely comfortable high-end hotel, The Guesthouse also boasts the most elegant dining room in Vienna called The Brasserie & Bakery, with a Terence Conran interior. You can enjoy elevated Austrian home cooking with an incredible array of fresh baked bread and cakes.

The sister hotel of the equally luxurious design-led Topaz, Lamee makes you feel like you’ve landed in fin de siecle Paris. Ostentatious ornaments and indulgent interiors evoke a kind of golden age. You can also marvel from the windows at the historic centre of Vienna, laid out right before you.

The German design hotel chain’s Austrian outpost is in a perfect position for any history lover – its roof terrace looks down on many of Vienna’s major museums. Opulent interiors are themed around the circus – this is a hotel you’ll want to roll up at again and again.

With a sober decor and quiet, dignified air, this is one of Vienna’s classiest establishments – centrally located off the Ringstrasse and five minutes walking distance from State Opera House and the famous Naschmarkt. Well appointed rooms and an elegant restaurant round off this upmarket package.

The shady, serene hallways of the Belvedere Palace lead into rooms full of art that hits the visitor like a bolt of electricity. There are works by Schiele and Caspar David Friedrich, and it also houses the world´s largest collection of Gustav Klimt paintings, including The Kiss and Judith.

Ensconced in a grand old building – which rather brings to mind a giant wedding cake – since 1869, the venerable Viennese institution of the State Opera is a real treat for a night out – and one to dress up for. Expect lavish stagings of La Traviata, Don Giovanni and Falstaff.

A Sunday stroll in the Prater blows the cobwebs away. Vienna’s premier park (formerly a royal hunting ground) is a sprawling affair: filled with lawns and trees, winter markets, a steam train; home to Rapid Vienna Football, and the famous Ferris Wheel which featured in the movies The Third Man and Before Sunrise. 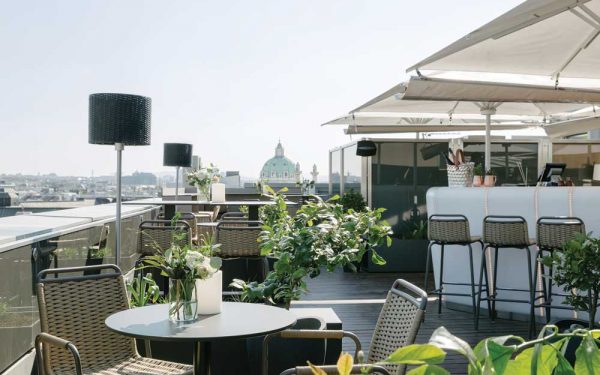 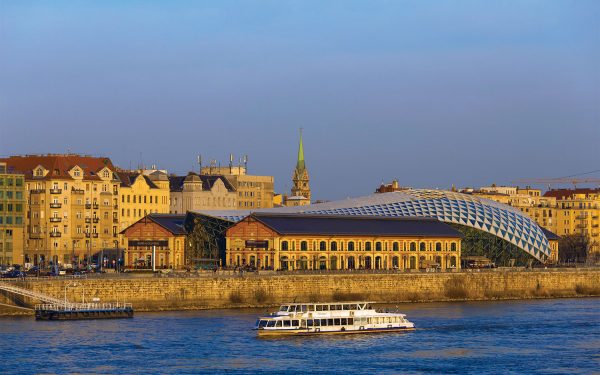 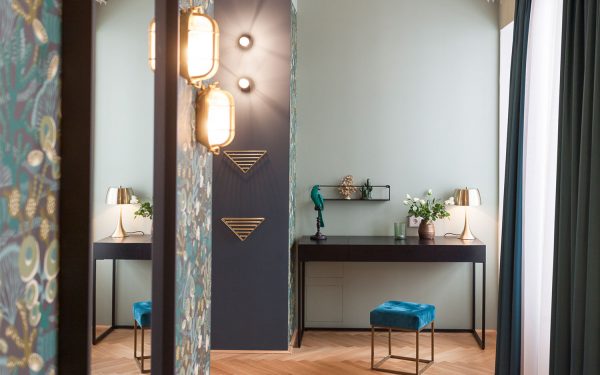