As the newest member of Swire Hotels’ The House Collective, The Middle House had instant cachet when it opened in Shanghai earlier this year. An outpost of Café Gray Deluxe, the oh so stylish restaurant at The Upper House in Hong Kong, gave further cause for pause among Shanghai’s inner circle.

Playful touches abound: a thick tasselled cord called ‘Mr. Goodnight’ hangs next to the bed (give it a gentle tug and all the lights go out) and in the residential tower, an abacus made from tiny porcelain dim sum hints at the importance of both food and math in China.

The 3,760-piece Venetian chandelier that hangs above the lobby is one of 680 artworks on display; and artistry is fundamental at Chinese restaurant Sui Tang Li, where cocktails are served in antique vessels.

Like its sister hotels in Hong Kong, Beijing and Chengdu, The Middle House is an instant classic, whose sleek proposition has already earned the affection of Shanghai’s scenesters. Though different to its siblings, it’s clearly one of the family; a suave young upstart that creatives will clamour to mingle in when visiting the city.

Modern Shanghai fades away amid the low-rise structures of the city’s traditional neighbourhoods, where community life plays out against the backdrop of shikumen-style buildings. Wandering along passageways criss-crossed with bicycles and birdcages, you’ll get a glimpse of real life in Shanghai. Although many neighbourhoods are being flattened to make way for modern developments, a handful are being awarded protected status.

Take a cycling tour of the nearby French Concession and look out for Art Deco architecture as you pedal down quiet roads lined by plane trees. 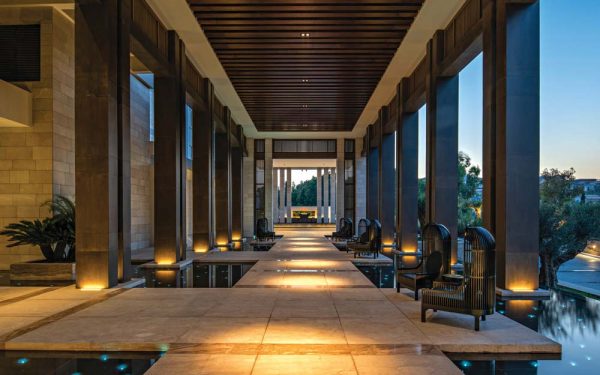 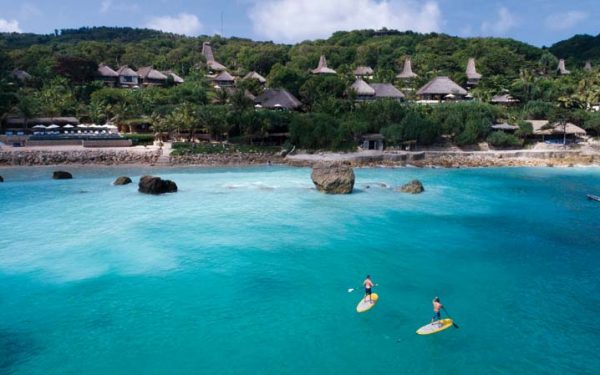