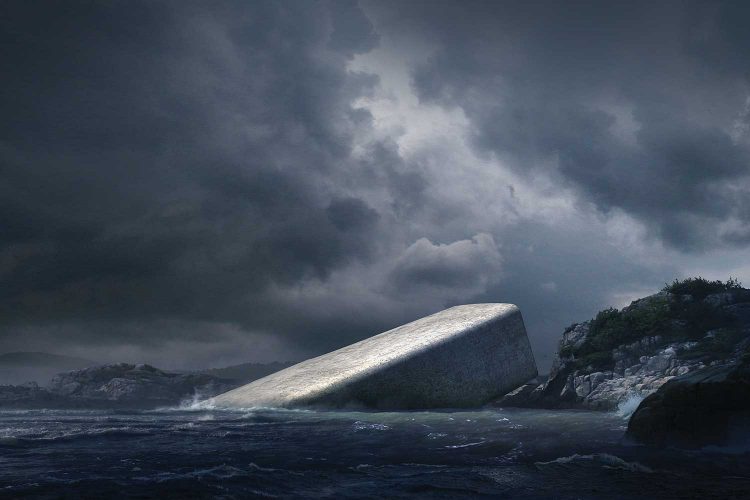 Down on Norway’s southernmost tip is a restaurant like no other in Europe.

Partially submerged beneath the North Sea off the coast of Lindesnes, ‘Under’ will soon become the continent’s first subaquatic dining space. From a distance it looks as though a concrete monolith has toppled from the shore into the ocean. But by the time Under opens in April next year, tourists and intrepid epicures alike will be able to dine while observing the marine environment from its giant panoramic window onto the seabed.

The design team behind Under, Snøhetta, call it a ‘sunken periscope’ through which the ocean floor can be intimately observed as it changes with the seasons. With three levels, a champagne bar, and a captivating view, Under will offer up to 100 diners a rare opportunity to see up-close the natural habitat of their dinner. But this is no gimmick. Under the surface, Under amounts to more than it seems.

It will also function as a marine research centre, with the aim of educating the public about the biodiversity of the sea. It is hoped the textured surface of the structure’s metre-thick concrete shell will attract molluscs, eventually creating an artificial mussel reef that will help purify the surrounding waters as they feed, thereby attracting more diverse marine creatures. Not only will diners be able to try new and exciting local ingredients, but also it is hoped that they will take away a lasting impression of the diversity and fragility of our seas. As such, Under is one of a growing number of restaurants on a mission to enact social or environmental change.

Trond Rafoss is the marine biologist at Under. He sees public participation as key to saving our seas. “We think the more people that enjoy the ocean, and the better the scientific and public understanding of the ecosystems, the greater potential we will have to take care of the ocean ecosystems.” Nicolai Ellitsgaard, Under’s Danish head chef, agrees. “It is important to educate people about marine life, and to encourage them to take more care of our oceans. I hope that through our window, our eye onto the ocean seabed, we can encourage people to take more care and have more respect for nature, which is actually just on loan to us, and which we need to pass on to future generations in as good shape as possible.”

When ready, Ellitsgaard’s menu will be like no other. He has scoured the surrounding area to discover some strange but, he insists, tasty local ingredients. Take the ‘sea truffle’, for example, a kind of seaweed with an appearance as surprising as its flavour. It looks like cylindrical, densely tufted, dark reddish-purple fronds. The real name is polysiphonia lanosa. “I searched for six months before I finally found it,” he says. “It’s amazing that you can find something in the Norwegian sea that tastes just like summer truffles from Italy or France.”

Among Ellistgaard’s other favourite local ingredients are stone crab and rugose squat lobster; both frequently overlooked by consumers and local fishermen, who often throw them back into the sea. “People don’t buy them because they don’t know about them. The squat lobster meat has a sweet and firm texture a bit like crayfish, and the taste is somewhere between shrimps and crayfish. Who doesn’t love that?” says Ellitsgaard, who hopes that by encouraging people to eat a more diverse and selective range of seafood, we can help stop the overfishing of our oceans.

If Under is a restaurant aiming to influence our attitude towards the sea, Silo is one that’s dedicated to changing our relationship with the land. The zero-waste concept in Brighton, UK, puts leftovers straight into an on-site composter, which can generate up to 60kg  of compost in 24 hours. The compost goes directly back to local farmers, while high-quality local ingredients are delivered to the restaurant in reusable crates. To minimise further waste, Silo mills its own flour, churns its own butter and supports a nose-to-tail dining philosophy. Even the furniture and décor is recycled, while plates and bowls are made out of melted down plastic bags.

Silo’s chef and founder Douglas McMaster explains: “Silo was conceived from a desire to innovate the food industry whilst demonstrating respect. Respect for the environment, respect for the way our food is generated and respect for the nourishment given to our bodies. This means we create everything from its whole form, cutting out food miles and over-processing, while preserving nutrients and the integrity of the ingredients in the process.”

Thanks to chefs like McMaster, the reduction of food waste is becoming an increasingly visible environmental cause. But the point at which the environmental intersects with the social is where Italian chef Massimo Bottura steps in. His three-Michelin star restaurant in Modena, Osteria Francescana, may currently top the World’s 50 Best Restaurants chart, but his latest initiative is nothing if not egalitarian.

Food For Soul is a non-profit organisation that aims to tackle the problem of food waste while also feeding the homeless and most vulnerable in society. Through its Refettorios or community kitchens in Milan, Paris, London and Rio de Janeiro, it uses surplus ingredients, often donated by supermarkets, to create high-quality dishes such as spaghetti carbonara with banana skin ‘bacon’ in an inclusive environment.

But with a cultivated design aesthetic, these are no ordinary soup kitchens, as Bottura explains. “Do we need another soup kitchen? No. But we need a space that changes the perspective of the place where it is located through its incredible, positive message of inclusion. In a world in which they build walls, we break walls and we say ‘welcome, come here’. That’s how we rebuild the dignity of the people.”

When it comes to rebuilding people’s dignity, there’s an award-winning bakery in New York that helps to do just that while also empowering them to find a firm footing in society. Ovenly in Brooklyn (and now Park Avenue) has an open-hiring policy, which means around 35 per cent of its workforce are either political refugees or the formerly incarcerated. They make up a team that has won plaudits for its sweet and savoury pastries and cookies – from its sugarless cherry cinnamon scones, to its gluten-free pistachio cardamom bread.

Ovenly hits a sweet spot between inventive cooking and social change, as co-founder Erin Patinkin told Forbes.com: “We want to impact the economy of communities where we have stores, because when you give someone a job who might not otherwise get one, you not only change an individual’s life but you also change families and communities.”

Community cohesion and inclusivity is at the heart of another restaurant project that’s making waves Down Under. Orana (which means ‘welcome’ in some Aboriginal languages) in Adelaide, Australia, is the creation of Scottish-born chef Jock Zonfrillo. Delving into his adopted home’s natural larder, the chef applies a modern twist to 60,000-year-old recipes, such as Moreton Bay fig shoots cooked in seawater and ash with pandanis puree.

He set up the Orana Foundation to rediscover more of Australia’s native ingredients and recipes, and to reconnect its indigenous Aboriginal people to their land by setting up farming and production projects in communities. “The whole purpose of it was to give back more than we take,” says Zonfrillo. “There’s a togetherness, there’s a sense of morale, a sense of pride. Young Aboriginal men and women who have left the community because there are no jobs would love to come back to their own land and reconnect with it. But they need something to do while they’re there, and everything that’s connected around food is so close to their culture naturally.”

Zonfrillo was recently awarded the Basque Culinary Prize worth 100,000 Euros for his transformative work with indigenous communities in Australia. But Orana, like so many other restaurants that wish to enact social or environmental change, would be nowhere without first being great restaurants that serve great food. Nicolai Ellitsgaard sums it up: “I have many ambitions for Under, but the most important is to give each guest a once-in-a-lifetime experience. I want them to be left with a feeling that they will never forget.” 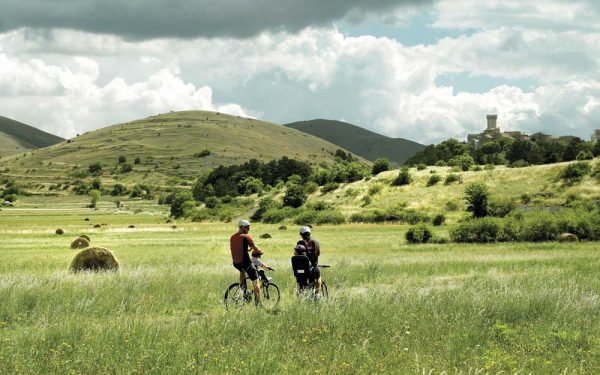 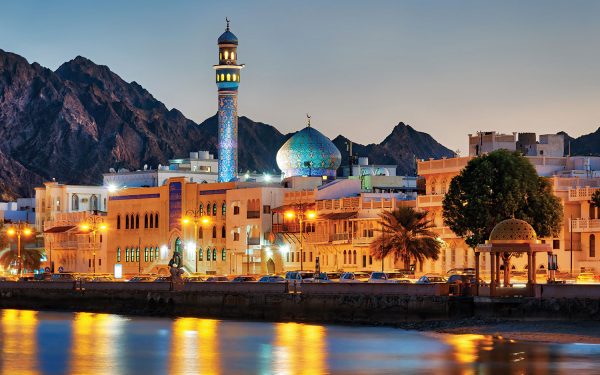