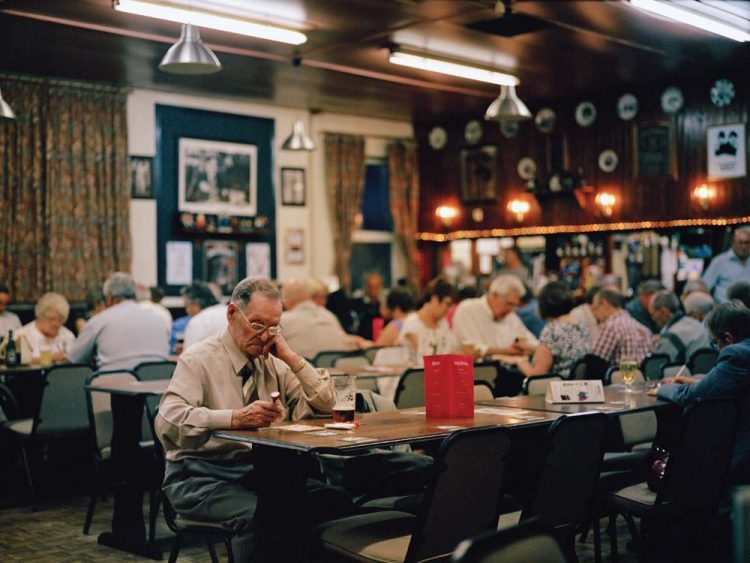 When documenting a post-industrial Northern England it’s easy, perhaps, to fall into cliché. Vast black spoil heaps, remnants of a time when mines provided employment to entire communities. Flat caps; hard-faced children on swings perched atop desolate hillsides. But for David Severn, the challenge lay in capturing more than the stagnation that happened as a result of the closure of the coal mines.

“When photographing parts of the country that have seen industrial decline, many fall into the trap of representing people merely as visual tokens of deprivation,” he says. “Instead, I asked myself, ‘what makes this person who they are?’”

The result is the photo series, ‘Thanks Maggie’ – an ironic nod to former UK Prime Minister, Margaret Thatcher. In the series, Severn charts the people and places of the Nottinghamshire and Derbyshire coalfields to capture culture and social life in the region three decades on from the bitter 1984-85 miners’ strike.

As well as a resulting economic and social stasis, Severn also deftly illustrates the individuality, joy and creativity of the communities – whose artistic sensibilities very much still live on.

As the last coal mine in Nottinghamshire, Thoresby Colliery, closed in 2015, hundreds of mining years in the county were brought to an end. “In some communities, the effects of industrial decline are still being felt as the employment opportunities the collieries offered have not been replaced, or in some cases substituted with low paid, zero hour contract work,” says Severn.

Iconic landmarks such as the brightly-painted colliery winding wheels serve as proud monuments to a thriving industrial past, says Severn, but their significance is lost among younger generations.

“Many people growing up in the region today would not know what coal is or, more lamentably, how the economic and social legacy of colliery closures could affect their opportunity in life.”

Physically, there are still remnants   of the mining sites, with many having been reclaimed and transformed into nature reserves or community spaces. “The sites of the mines have a distinctive appearance, epitomised by the huge mounds of waste material called spoil heaps,” says Severn. “Subsequently landscaped with trees and grasses, vast manmade environments have thus been created, the contours of the land alluding to its industrial past.”

In the series, Severn strove to capture the reinvented social uses of these former coal mining sites, documenting the change from places of work to landscapes of leisure. “Driving around the region, there are occasionally industrial remnants of the mines to be seen from the road,” he says, pointing to the most striking – the huge steel winding towers that loom over the rows of ex miners’ houses in Clipstone.

Once the tallest of their kind in Europe, they are a Grade II listed structure but open elements have left them rusting and in a state of dereliction.

Severn’s knowledge of the environment – both physical and emotional – is due to his upbringing. Drawing on his childhood in Mansfield, an ex mining town in the Nottinghamshire coalfields, he finds himself heavily influenced by his own cultural background – often drawn to photographing those who remind him of his own childhood.

“I enjoy talking to my subjects at length about our shared experiences of the place we call home,” he says. “Many photographers have captured the former industrial parts of Northern England and the Midlands as outsiders, but theirs will always be a distanced observation of the unfamiliar.

“My deep connection with the communities I have photographed in Thanks Maggie has certainly helped me to capture the people and places that make up a major part of my own identity.”

One of the most striking subjects in the series came about from a visit Severn took to Eastwood, Nottinghamshire – the mining town and birthplace of D. H. Lawrence.

“I met David Coleman in a café… I was chatting with him about my project when he launched into a story about a miner who was struck by a runaway train underground and was found clinically dead at the scene,” says Severn.

“Paramedics managed to resuscitate him and take him to hospital but doctors doubted he would walk or talk again.” When he asked David what had happened to this man, he swiftly replied, ‘you’re looking at him!’”

It is stories such as David’s that lend such emotional heft to Severn’s series. Yet, behind every heart-wrenching tale is a moment of spirit; a recognition that the closures did not mean the death of these communities.

“Depictions of ex industrial communities often focus on deprivation and hardship,” says Severn. “While it is important not to gloss over the serious economic and social effects of deindustrialisation, I wanted to make photographs that celebrated the cultural life of working class people.

Going to places such as the Working Men’s Clubs – which he describes as the “beating heart of industrial communities across Britain” served to illustrate that that performance and creativity still linger in communities.

“Music and dance were always a major part of mining culture and many of the brass bands that formed continue to rehearse and play in competitions,” says Severn. However, he adds that following the decline of the mining industry, hundreds of clubs closed down, and the shortage of local venues for entertainment is now acutely felt.

“These communities are repeatedly characterised as being uninterested in arts and culture, when in fact the real issue is difficulty of access due to low incomes and lack of provision locally,” he adds. He points to David as an example; his accident left him unable to go back to work as a miner, but he found a passion for writing and performing poetry he never knew before, and now performs his poems in schools and to community groups in the region.

This unexpected side to the ex miner represents one of Severn’s central tenets: to present his subjects as multi-faceted, three-dimensional. The answer of who they are is defined by Severn as: “their passions and hobbies, beliefs and relationships with others,” he concludes.

“This is always my guiding principle.” 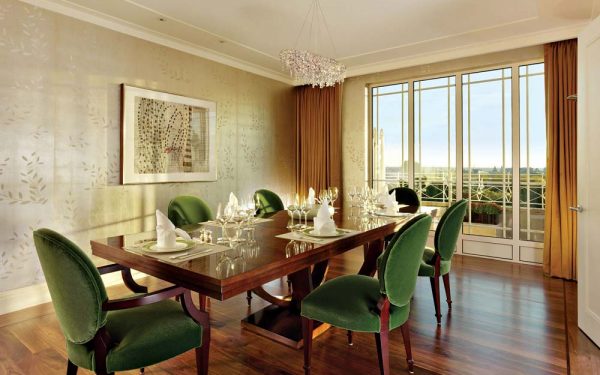 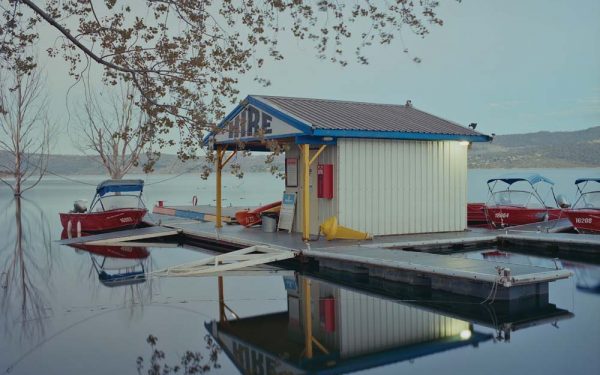 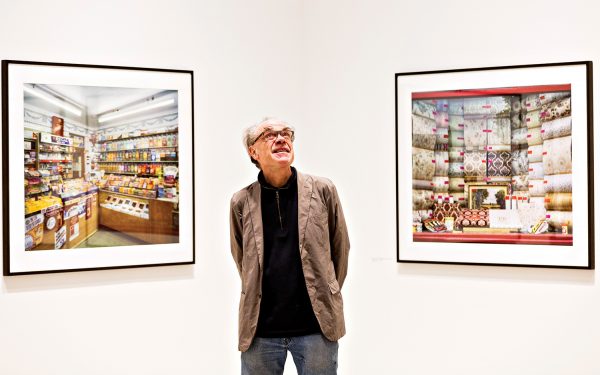