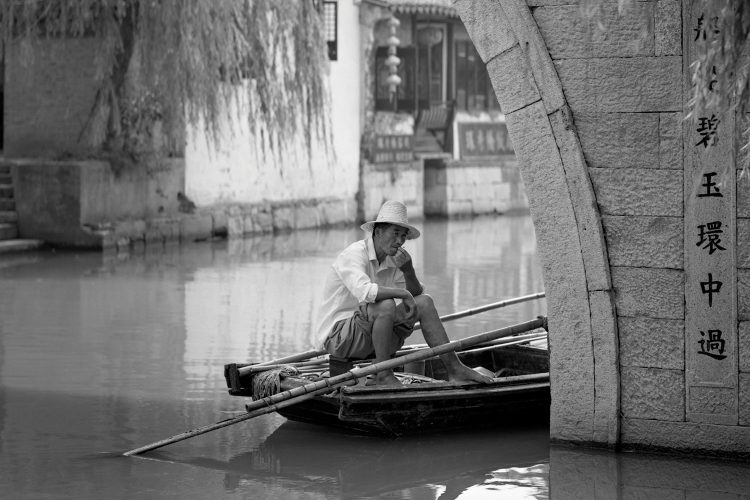 For centuries its beauty has been depicted in Chinese art, earning it nigh-on mythical status among the nation’s people. Yet it remains a relative secret to the Western world. Throughout its 122 laneways, connected by 104 ancient bridges that span nine canals, the splendour of 2,500-year-old Xitang village unfolds.

China is littered with countless so-called “ancient towns”, few of them authentic. Many, in fact, have redefined the concept of ancient to mean built in the last decade in a faux-vintage style; essentially, cultural theme parks.

Perhaps more than any other country, China has zoomed into the future over the past two decades. In its haste to modernise its cities, it has been accused of erasing much of its past and the older urban districts. As a result, those who seek the China “of old”, head outside of its metropolises.

Shanghai residents are fortunate in this regard. China’s most populous city has more famous historic towns nearby than any of the nation’s other giant urban centres. Among these villages are a cluster of what the Chinese call “water towns” – settlements built around rivers and canals, revered for their traditional architecture and a slower pace of life. There are eight celebrated water towns in the Yangtze River Delta, which surrounds Shanghai – Xitang, Qibao, Zhujiajiao, Wuzhen, Nanxun, Tongli, Luzhi and Zhouzhuang.

Each of these towns was strategically constructed along China’s Grand Canal, a vast network of manmade waterways built about 2,500 years ago to connect major settlements. One of the biggest civil engineering projects in history, the Grand Canal eventually extended almost 1,800km from Beijing in China’s north-east to Hangzhou in its mid-east. It became the backbone of China, facilitating commerce and communication.
The Yangtze Delta water towns were built as trade and transportation hubs for fish, rice and silk. While the Grand Canal is still used for transporting cargo, these towns now survive on tourism rather than trade. They are rare windows into Chinese civilisation of 1,000 years ago.

Xitang has benefited from its relative isolation. Fairly tricky to reach by public transport from central Shanghai, a taxi ride takes at least 90 minutes and costs about US$60. For this reason most tourists instead head to the easier-to-access water towns of Qibao and Zhujiajiao, which in turn have become less authentic than this ancient scenic town in Jiashan County. On passing through the town’s main gate, an elderly woman sits alone on a wicker stool slicing a basket full of vegetables in a small courtyard. She is surrounded by time-worn stone shophouses, their steep roofs covered in faded ceramic tiles from which hang red Chinese lanterns. Opposite, a canal’s tranquil water is faintly disturbed by a lone rowboat. It glides past a young man fishing in the waterway and beneath a gorgeous arched stone bridge from the time of China’s Ming Dynasty (1368-1644).

What sets Xitang apart from other water towns is its extensive network of covered walkways. Also known as langpeng, these passages run alongside almost the entire length of the canals that crisscross the town. Roofs over these walkways allow people to move around the town without being drenched by rain or scorched by the sun. The majority of the town’s homes, shops and restaurants are housed in buildings anywhere between 300 and 1,000 years old. Two of the oldest structures are its main places of worship – Sheng Tang Temple, and the Temple of Seven Masters. Both are wonderfully atmospheric, with locals kneeling to pray as incense smoke hovers above.

Many visitors admire Xitang’s majesty from the vantage of one of its canals, hiring a rowboat to cruise through the town. If one chooses to explore on foot, the town is best treated like a maze – wander off into its warren of narrow alleys, some of which are less than one metre-wide, and each individually named.

The deeper you go into these alleyways, the further you are from souvenir shops and the more likely to stumble across a family home or a hole-in-the-wall eatery. Menus are dominated by seafood like fried fish and grilled river prawns, whilst teahouses – the Chinese have long believed drinking tea helps with digestion of food – are awash with different varieties, from Oolong to Pu’er.

This town may be renowned for its unique covered walkways, but it is the extraordinary beauty and variety of its bridges which are most fascinating – some low-slung and angular, others with steep, rounded arches which – when combined with their reflections off the surface of the canal – have the appearance of an oval portal into another era.

Even in temperatures that can reach 30C, one should pause regularly atop these bridges to watch rowboats pass beneath. Xitang is made for such moments of quiet contemplation. It has no one standout attraction which demands to be visited. Rather, the joy it offers stems from the simple pleasure of meandering through its lanes, past its shophouses, along its canals, and across its bridges – imagining China as it once was. 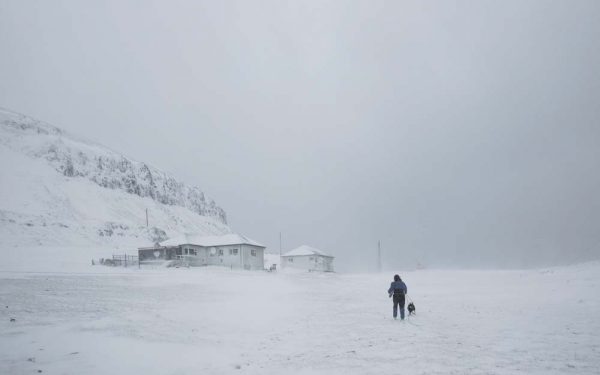 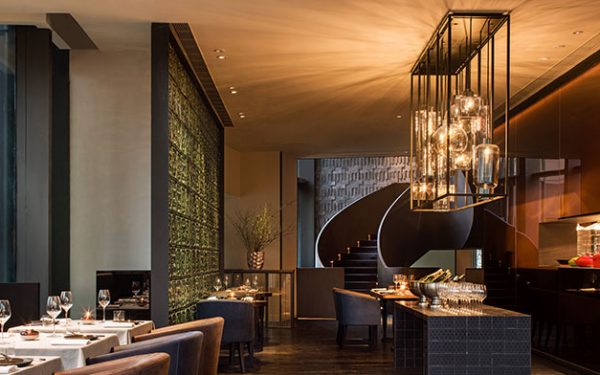