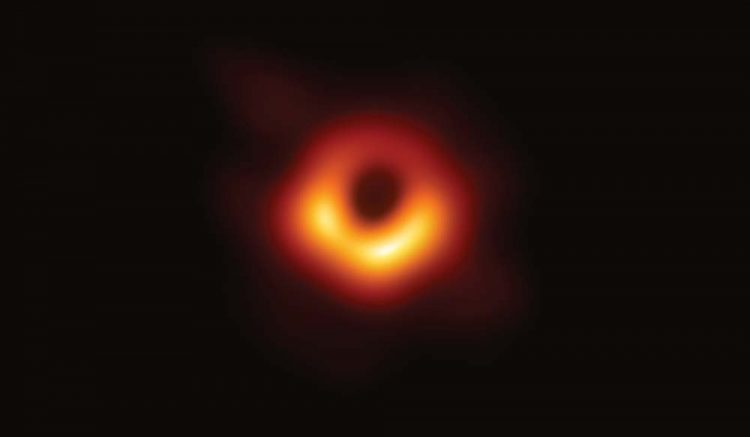 At the heart of an elliptical galaxy called Messier 83, located 53 million light years from Earth in the constellation of Virgo, there’s a whirling cosmic object billions of times more massive than the sun. Its mass is so disproportionate to its size that it has bored a hole into the fabric of spacetime: get too close and it will suck you into a pit from which nothing – not even light – can escape. This chasm is surrounded by a radiant ring of particles whipping around it almost at light speed, formed from matter being ripped to pieces by gravity and heated to a temperature of billions of degrees.

This isn’t the kind of hot and hard-to-reach destination usually covered in Open Skies’ pages, but it’s one that has grabbed the attention of the world’s media in recent months. That’s because, on 10 April, scientists unveiled an unsimulated image of this supermassive black hole; the first such image that has ever been produced.

“The level of interest has been amazing,” says Prof. Dr. Michael Kramer, Director of the Max Planck Institute for Radio Astronomy, in Bonn, Germany, and a key member of the team behind this accomplishment. He’s speaking via Skype right after a small and belated celebration with colleagues, a couple of weeks after they first shared their finding with the world. “It’s much more attention than we ever expected,” he adds, “not just from colleagues, but also from neighbours and people on the street. It’s almost become iconic.” 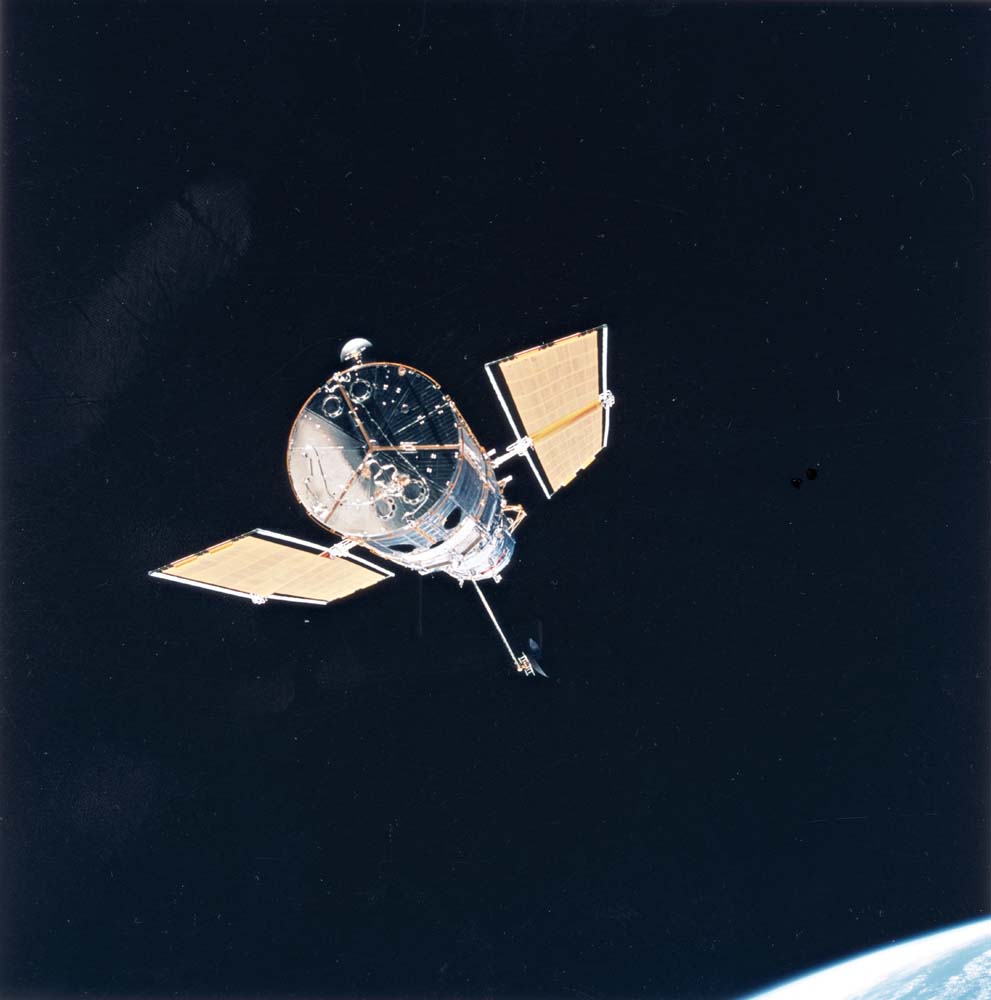 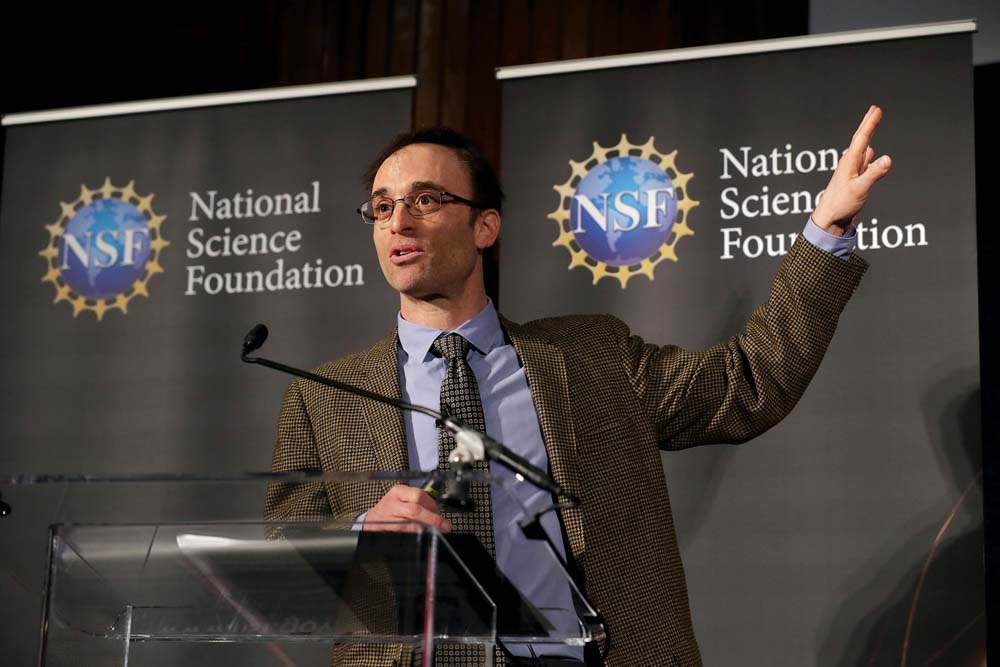 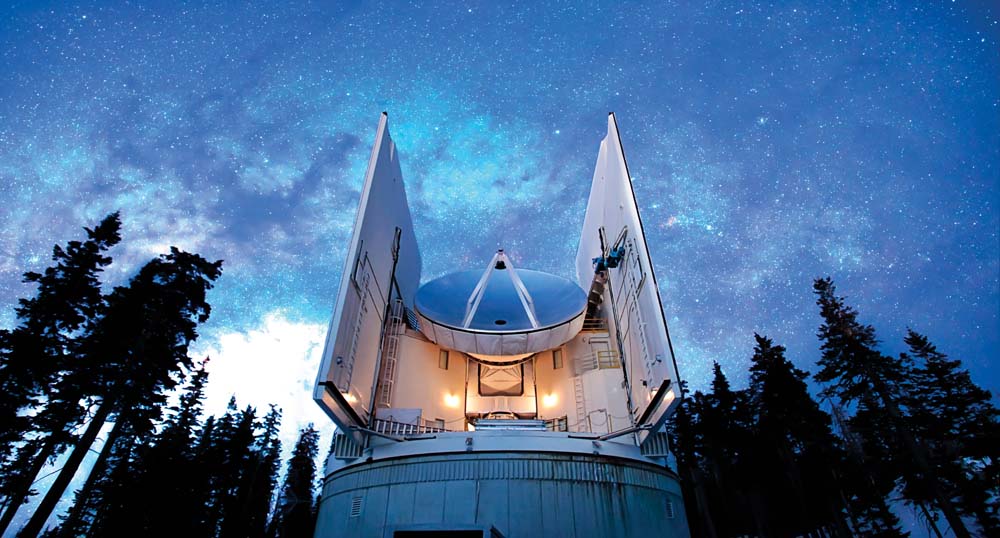 The black hole image was captured by a team of more than 200 researchers from Europe, East Asia and the Americas, who used eight radio telescopes located in remote and high-altitude spots across the world, including the volcanoes of Hawaii and the icy peaks of the Antarctic. Thanks to the way data recorded by these telescopes at the exact same moment was combined, they functioned like one giant virtual telescope as big as the Earth. The size of this data was so vast that it had to be physically transported rather than digitally transferred.

When this information was eventually processed into a final image, Kramer says, he was “just totally blown away.” Not by the image itself, he adds – a dark circle surrounded by a fuzzy, glowing ring – but by what it means for Einstein’s theory of general relativity.

According to this theory, time and space are directions in a single object called spacetime, which can be warped and curved by the matter and energy in it. One consequence of the theory is that a massive and ultra-compact object could create a hole in spacetime that not even light could escape. Although such a phenomenon was a mathematical consequence of Einstein’s own theory, it seemed so outlandish to the scientist at the time that he argued that these holes couldn’t possibly be real. 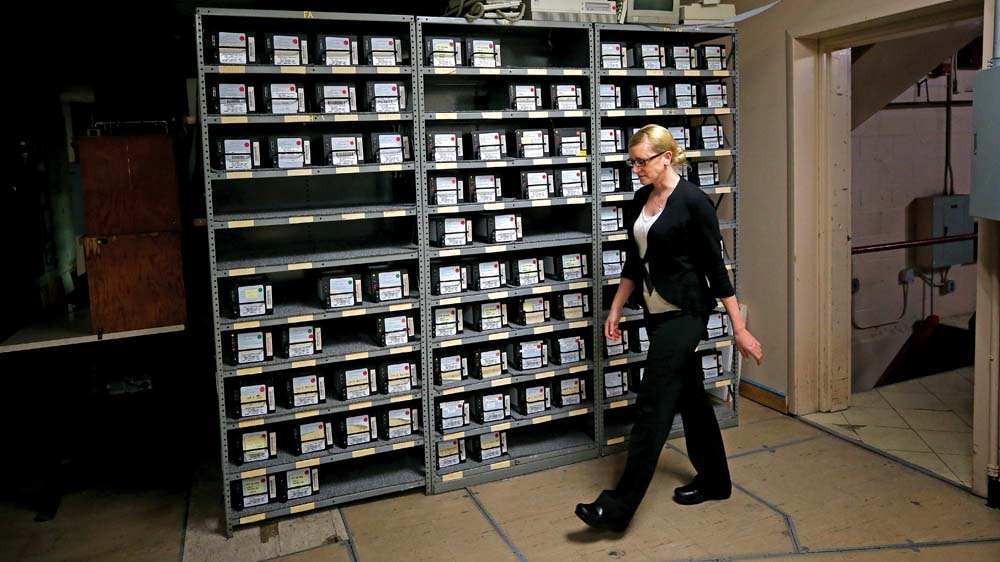 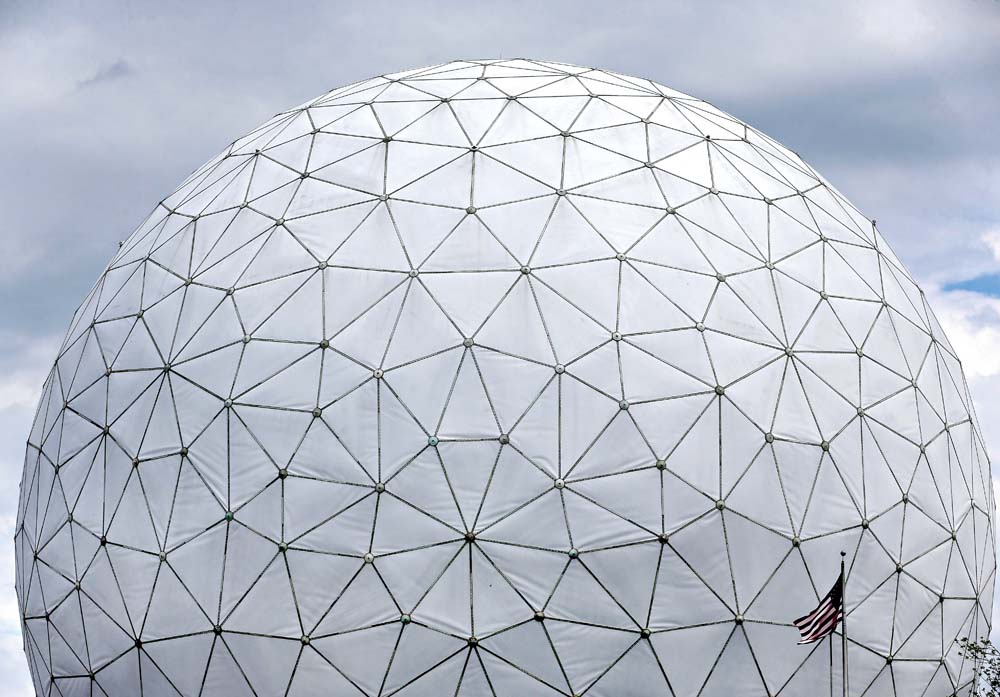 Now, as Kramer points out, “we know for certain that black holes exist, because we can see them. We have indisputable evidence that this is the case.” He adds, “The fact that we can now use technology that wasn’t known to Einstein when he wrote down his equations, and yet what you see is completely consistent with the predictions of general relativity, that is an important milestone. Textbooks before and after the image will be different, because new textbooks will always have that image inside.”

Although the image shared in April was the culmination of years of work by hundreds of people, Kramer adds that “this is only the beginning” of a new era. “We’ve just opened a new window that allows us to look at many more black holes in other galaxies,” he says, and more and better images will follow. “Maybe in a number of years it will be boring and accepted. If that’s the case that’s great. But with a little bit more effort we can do so much more.”

The team behind the Event Horizon Telescope (EHT), as the network of linked telescopes is called, has already set its sights on a new target: the black hole at the centre of our own galaxy, known as Sagittarius A*. Researchers have already begun gathering observations of this object, and hope to produce an image in the next “year or so,” according to an EHT statement.

This black hole is much smaller than the black hole at the centre of Messier 87, which makes it more difficult to capture, but it is also much closer, and it has other properties that are better known by scientists. Creating an image of Sagittarius A*, Kramer says, may not light up the public’s imagination to the same degree as the first black hole image, because it won’t be the first of its kind. However, “from a physicists point of view, it’s even more exciting,” he says, because of the way this extra information can be combined with the visual data. “I’m very much looking forward to that.” 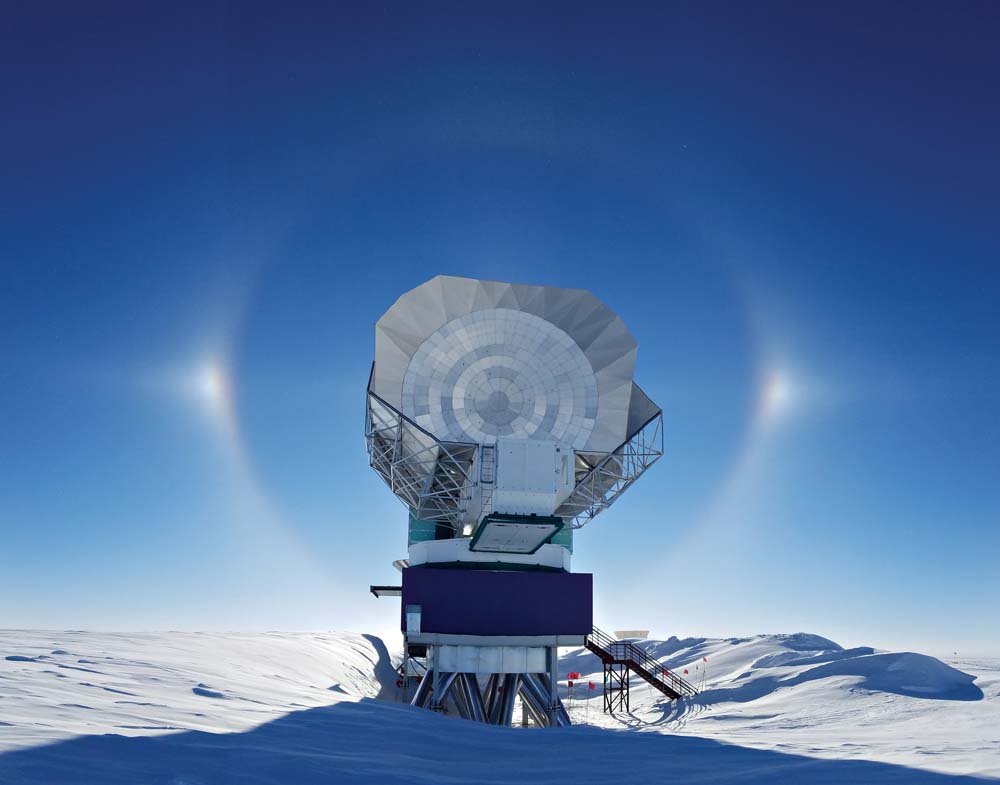 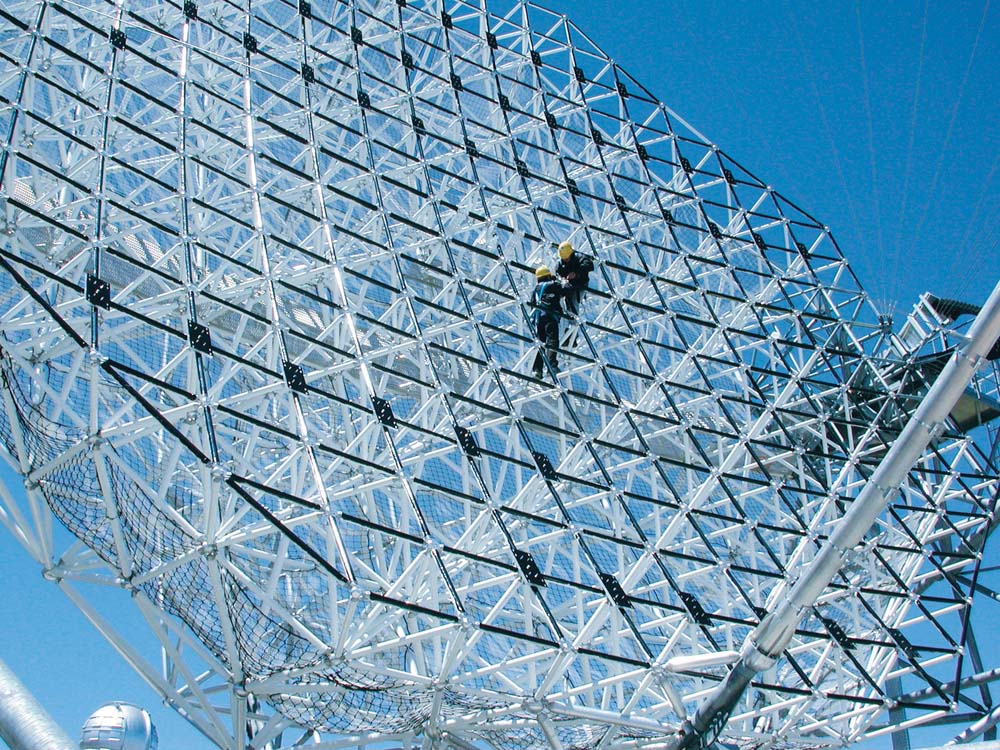 In the meantime, experts and non-scientists alike continue to marvel at the black hole image that has already been unveiled, and what it means on multiple levels. Part of the reason it became so instantly iconic, Kramer says, is because of its connection to the famous name of Albert Einstein, and the fact that black holes “are almost a part of pop culture” because of their role in science fiction.

But there is also something deeper going on. Black holes remind us that the universe we live in is a much stranger and more enigmatic place than day-to-day life might suggest. Theories ascribe properties to these phenomena that overturn our perception of every reality: the fact that time and space are fixed and constant, and that cause always precedes effect. It’s still a mystery what happens inside black holes, where spacetime is warped to an incomprehensible degree.

We are living in a golden age of interest in astronomy, with a new commercial space race getting underway, the world celebrating the 50-year anniversary of the moon landing, and the first direct observation of gravitational waves happening just a few years ago. But people have always stared up in fascination at objects in the night sky, Kramer says, and ascribed special meanings and mystical powers to them.

He mentions the existence of Stone Age structures that seem to be built with the guidance of astronomers, to line up with celestial bodies in certain ways. They suggest, he says, that “[we have] always looked up at the sky asking where we come from, where we’re going to – basically the fundamental questions for humanity. That’s what makes us human.” 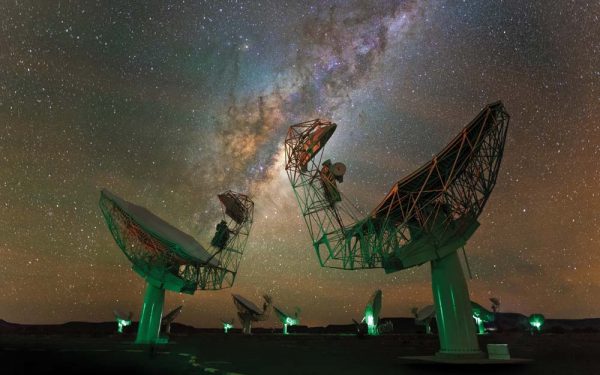 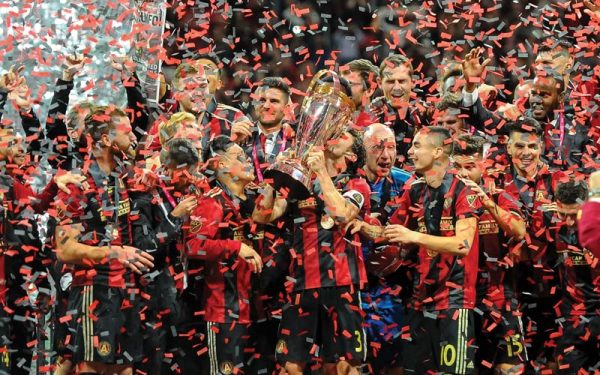